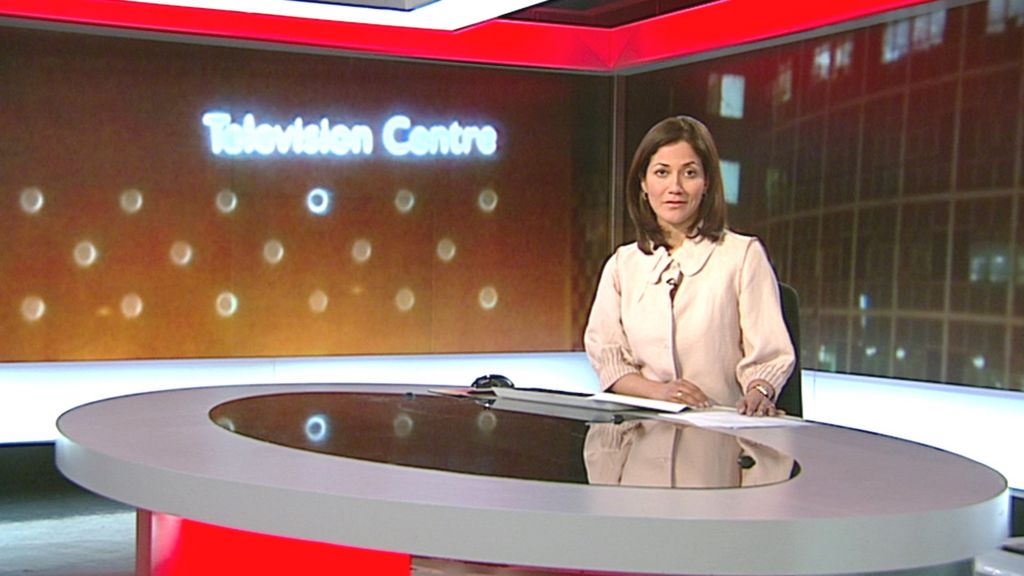 Summary: TV Centre has been sold for redevelopment, although the BBC is expected to lease back some studios and office space. The building opened in 1960 and BBC News was first broadcast from the site nine years later. Its impact was demonstrated by reporter Michael Buerk's 1984 report on the Ethiopian famine which inspired the original Live Aid concert the following year. - bbc.co.uk