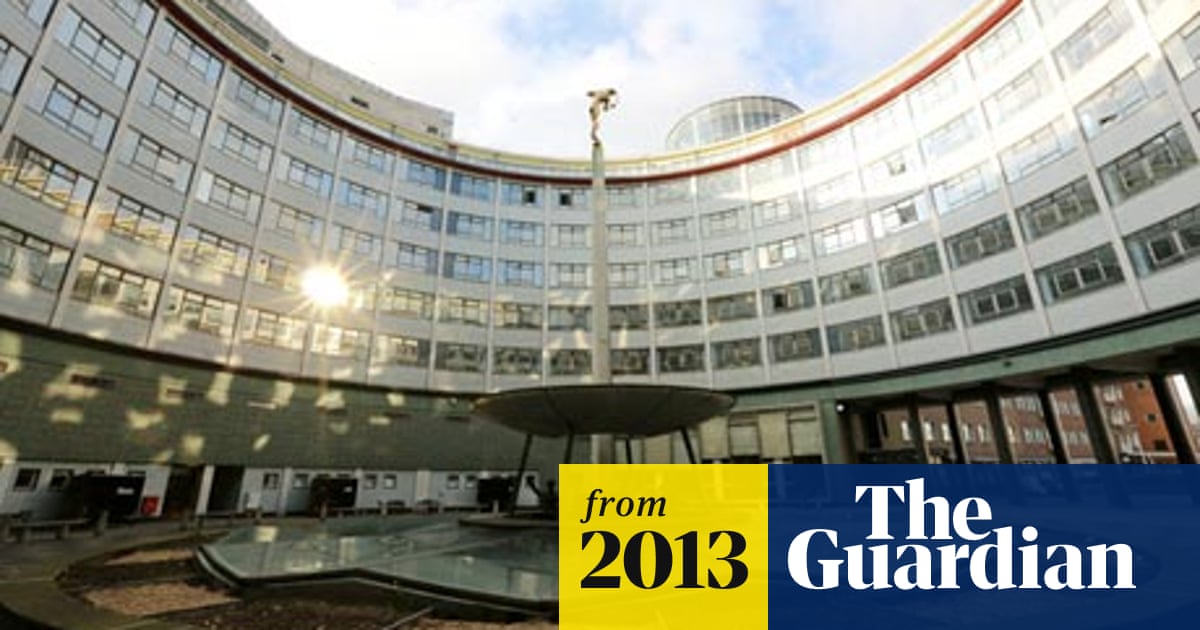 Summary: Television Centre, which has been sold for 200m by the BBC, is irreplaceable, Michael Parkinson has said. John Cleese, who also appeared, took issue with BBC executives who he said insisted on having a say in every aspect of a show, despite never having made a programme. They said it made financial sense to get rid of all those tapes in the 60s and 70s, and we now know what a blunder that was. - guardian.co.uk