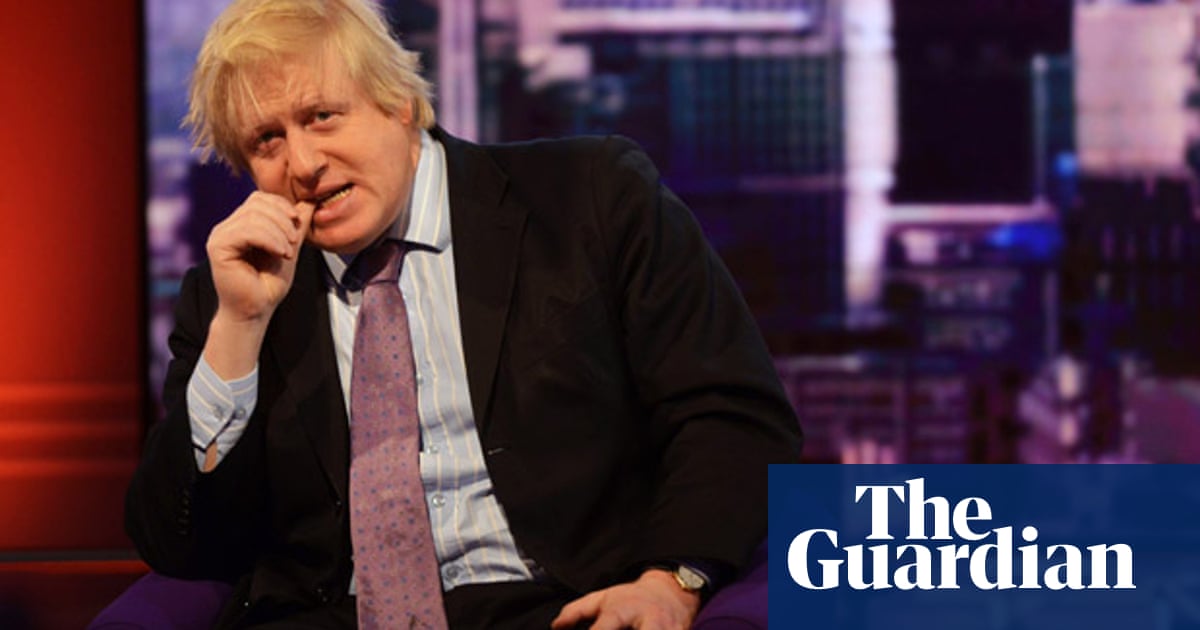 Summary: Link to video Boris Johnson accused 'you're a nasty piece of work' The BBC likes to talk about journalistic excellence and a tradition of creativity, but really it is an academy for stars. In truth, the questions Mair raised over Johnson's integrity were far from new, and neither were they especially serious, but it was the first time the London mayor's bluffness has so publicly been called. It certainly would be a new direction for the programme, which needs one. - guardian.co.uk