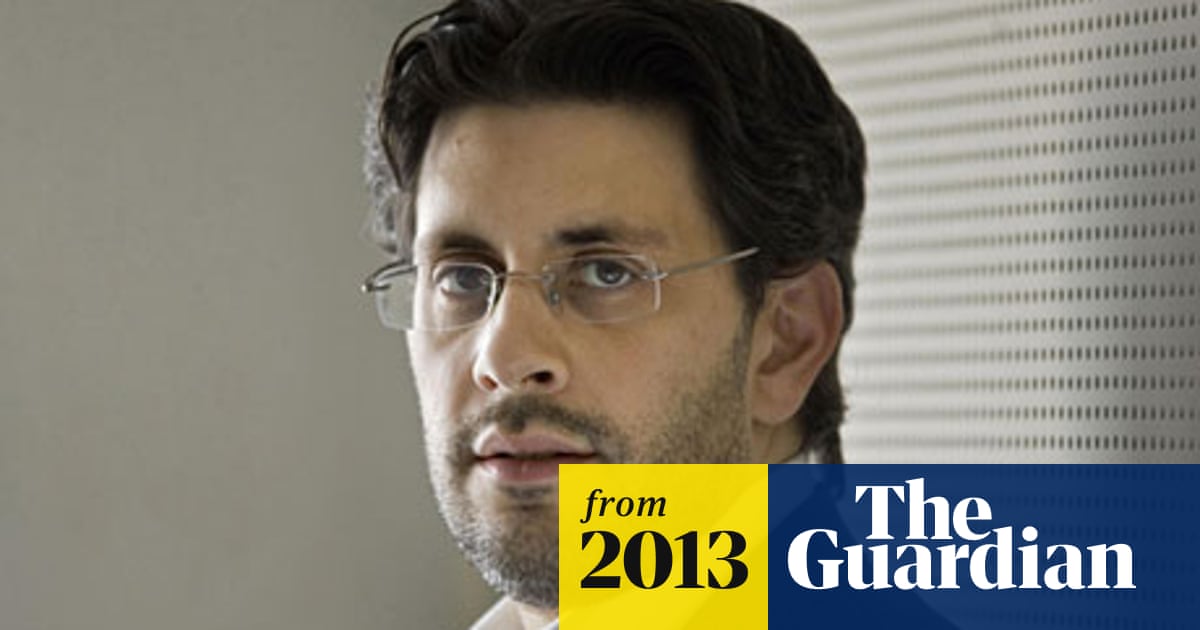 Summary: BBC1 controller Danny Cohen is expected to become the corporation's new director of television. Cohen oversaw a triumphant 2012 for BBC1, capped by its coverage of the London Olympic Games. He previously worked at Channel 4, where he was head of factual entertainment and in charge of E4, commissioning Skins, The Inbetweeners and Supernanny. - guardian.co.uk