Read this: How should Welsh broadcasting reflect its diverse audience? - Media - guardian.co.uk 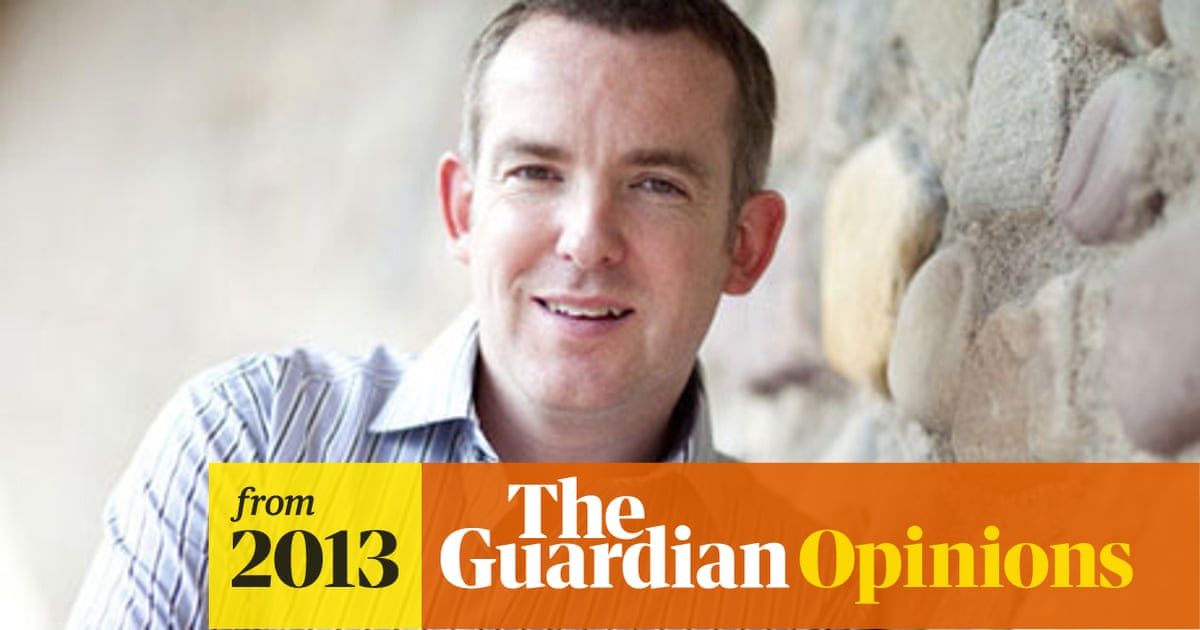 Summary: Davies pointed out in a keynote speech at the Celtic Media Festival in Swansea last week that the most recent census, published four months ago, showed that 19 of the population, or 450,000 people, spoke Welsh down from 19 a decade ago. Davies noted that 10 years ago 40 of school age children could speak Welsh, but now only 24 of that age group can do so. Satellite television was most eagerly embraced in Wales in the 90s, as an escape. - guardian.co.uk

www.guardian.co.ukHow should Welsh broadcasting reflect it…