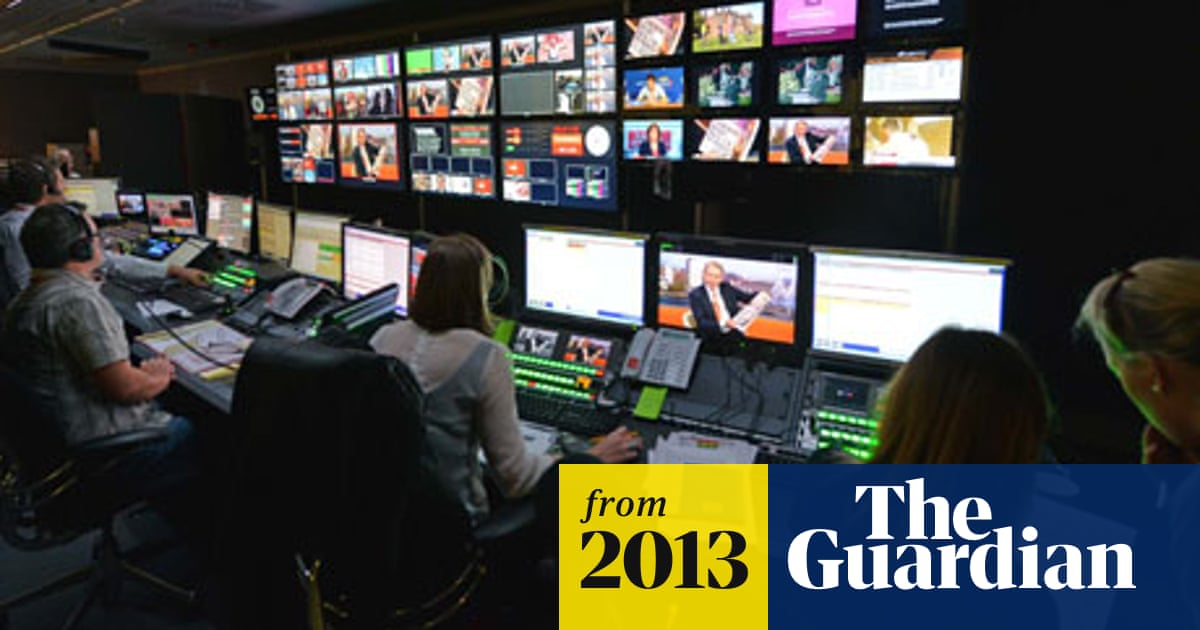 Summary: BBC fails to screen for trouble The NUJ claims bullying has been going on under the noses of management. On Thursday the BBC published a report resulting from an internal inquiry into bullying and harrassment commissioned in the wake of the Jimmy Savile sex abuse scandal, which uncovered widespread allegations of bullying and an inadequate complaints procedure which meant whistleblowers' concerns often went unheeded. The NUJ's evidence to the inquiry is understood to have contained multiple accusations of bullying against a single senior executive, who was named in a collective complaint by more than 20 people. - guardian.co.uk

www.guardian.co.ukBBC bullying is systemic and institution…