Read this: BBC News - 180 degree television for the home? 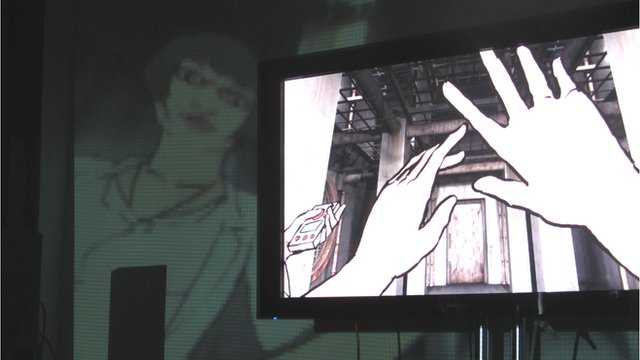 Summary: Immersive video is a concept that technology companies have experimented with, finding varying levels of success. Philips pushed the idea in 2004 with its Ambilight television sets, which projected light around the television, to suit the mood of the content being played. Microsoft has confirmed it is working on a form of immersive video for gaming, which it calls IllumiRoom - it uses the Kinect camera and a projector to extend graphics beyond the television screen - but there yet is no clear indication of when it might go on sale. - bbc.co.uk

www.bbc.co.ukBBC News - 180 degree television for the…