Read this: Are the worlds digital plans killing mobile DTV? 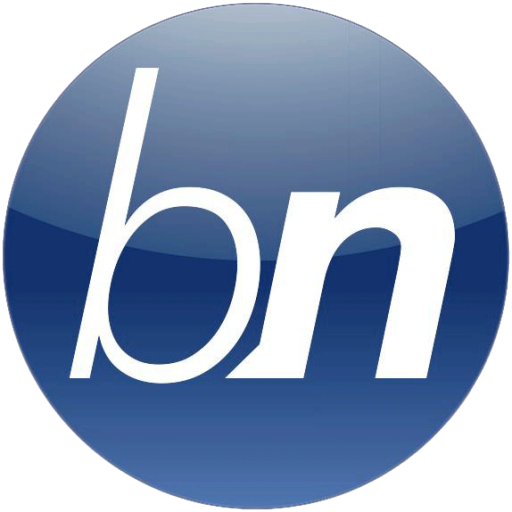 Summary: Here's a very familiar theme for us every year Despite not only manufacturers' own best efforts but also certain governments' own regulatory bodies to drive and even enforce industry standards, there's no one way to do digital mobile TV. Despite the push from manufacturers, mobile carriers and government regulatory agencies, mobile digital television has failed to make an impact on the world like it did in South Korea. There has been doubt about the viability of mobile digital television for years, and in 2008, we watched the different approaches of the US and EU toward hastening its adoption yield ultimately the same result. - betanews.com