Read this: BBC2 and Channel 4 ratings down after corporation's daytime revamp - Media - guardian.co.uk 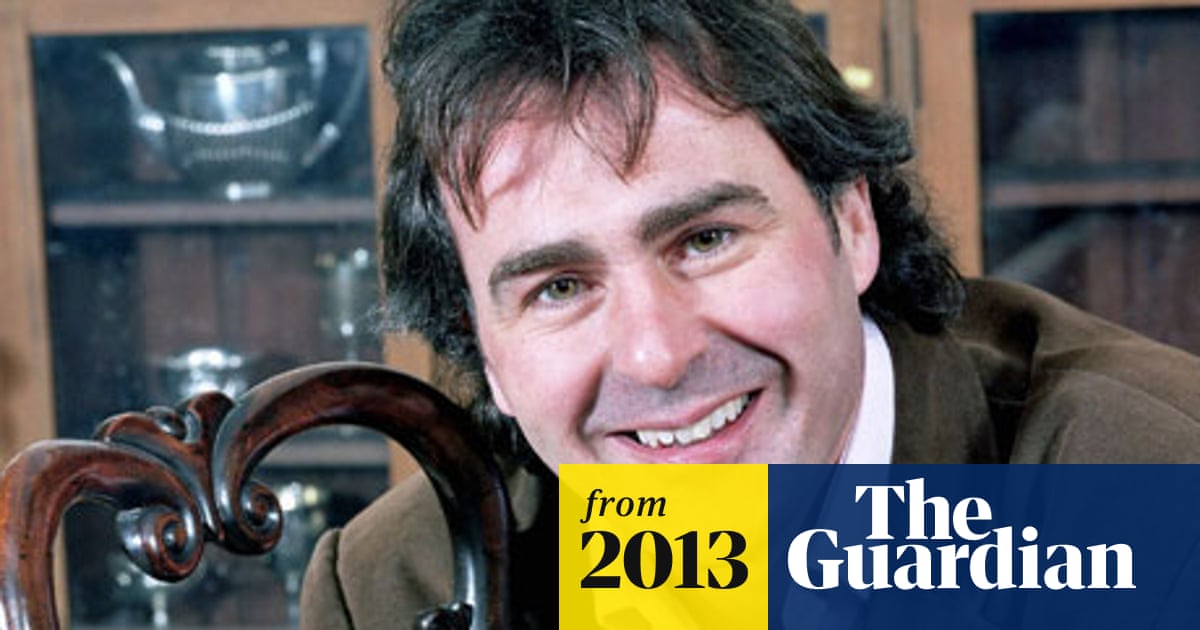 Summary: Flog It BBC2's ratings have been affected by increasing numbers of repeats. Just a week after Channel 4 defended bonuses paid out to senior executives despite not meeting audience targets in 2012, figures show that ratings for the broadcaster's main terrestrial network have fallen this year too, even among younger viewers. In the first four months of 2013, Channel 4's share of total UK viewing dropped to 6.0, compared with 6.8 during the same time period last year. - guardian.co.uk

www.guardian.co.ukBBC2 and Channel 4 ratings down after co…