Read this: BT Tower is just a relic? Wrong: It relays 18,000hrs of telly daily â€¢ The Register 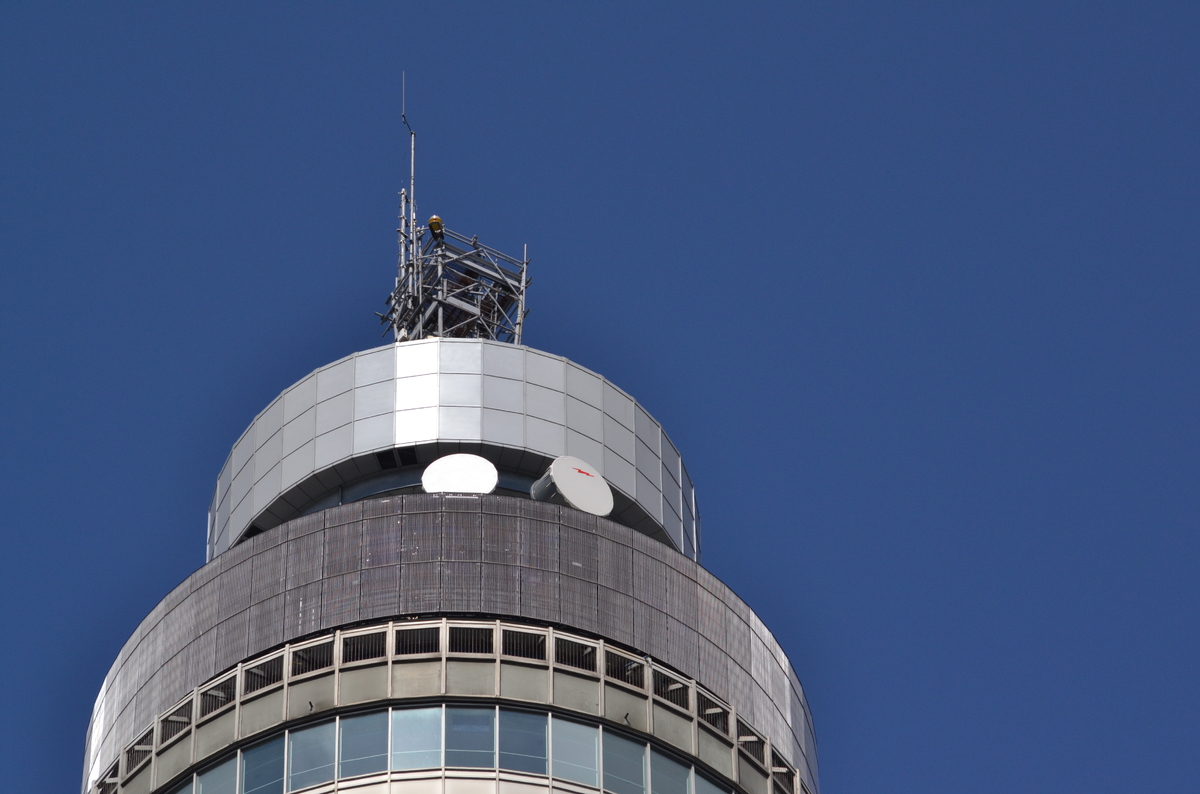 Summary: The tower in 2009 before the dishes were removed Credit David Castor In an era of transistor radios as a fashion accessory, the space race, and the arrival of Doctor Who, this alien cylinder of glass and metal stood proud. It was also designed to operate through the white heat of a nuclear apocalypse. Its got a war room underneath, but the shutters on that underground bunker were brought down after a half-arsed bomb attack on the revolving restaurant at the top of the tower in 1971. - theregister.co.uk

www.theregister.co.ukBT Tower is just a relic? Wrong: It rela…