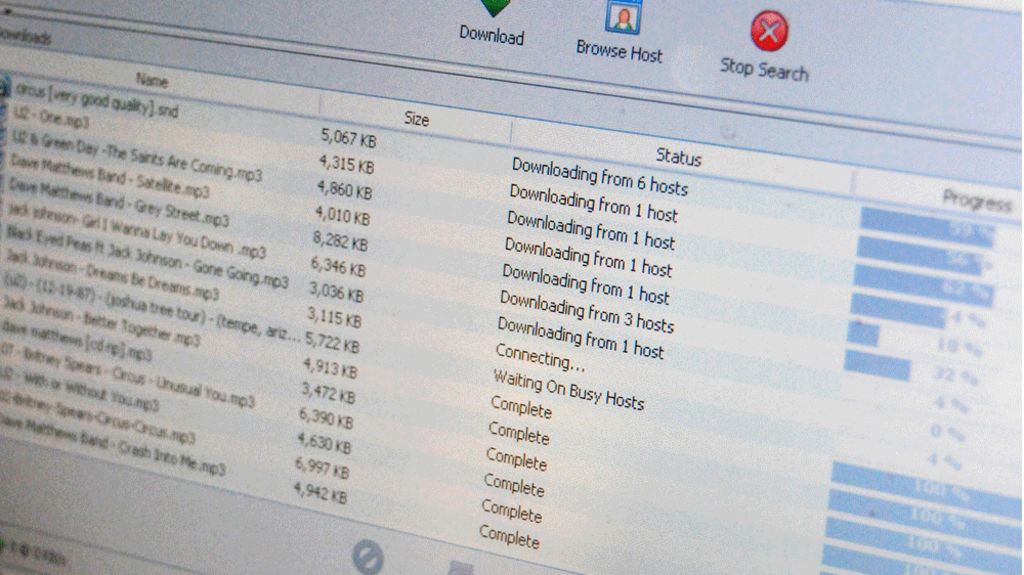 Summary: 6 June 2013 Last updated at 0739 ET The sending of warning letters to net users suspected of piracy will be delayed until the latter half of 2015, the UK government has said. The delay will disappoint copyright holders keen to drastically reduce levels of piracy. The letters are an integral part of the Digital Economy Act DEA which came into force in 2010. - bbc.co.uk