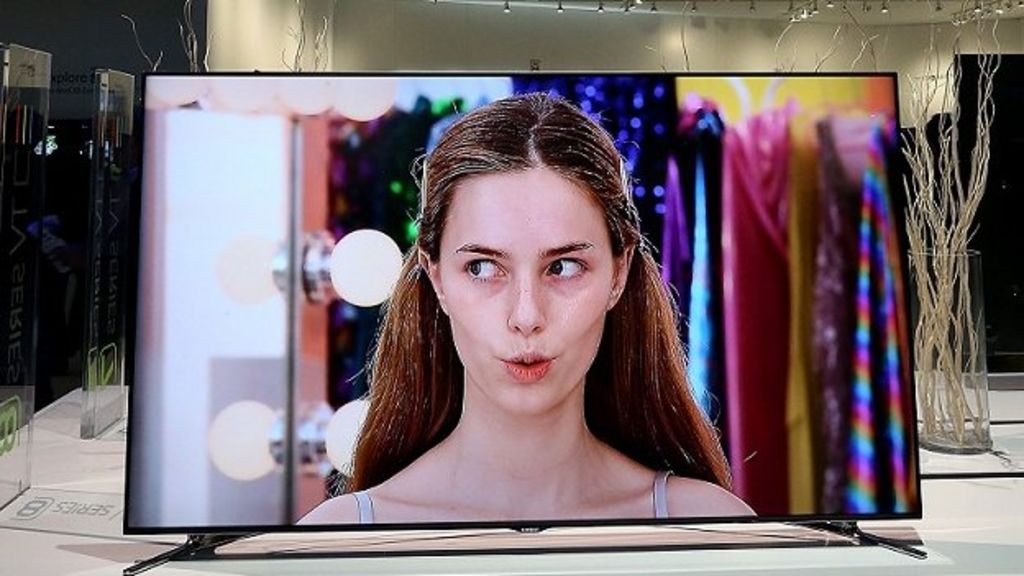 Summary: 12 June 2013 Last updated at 1333 ET A Japanese telecoms company is carrying out tests to try to prove 4K-resolution video can be streamed over the internet to television set-top boxes. NTT West is hosting the trial - which runs until Friday - and says it believes it is the first of its kind. A new video compression standard is being used to reduce the amount of data that needs to be transmitted. - bbc.co.uk