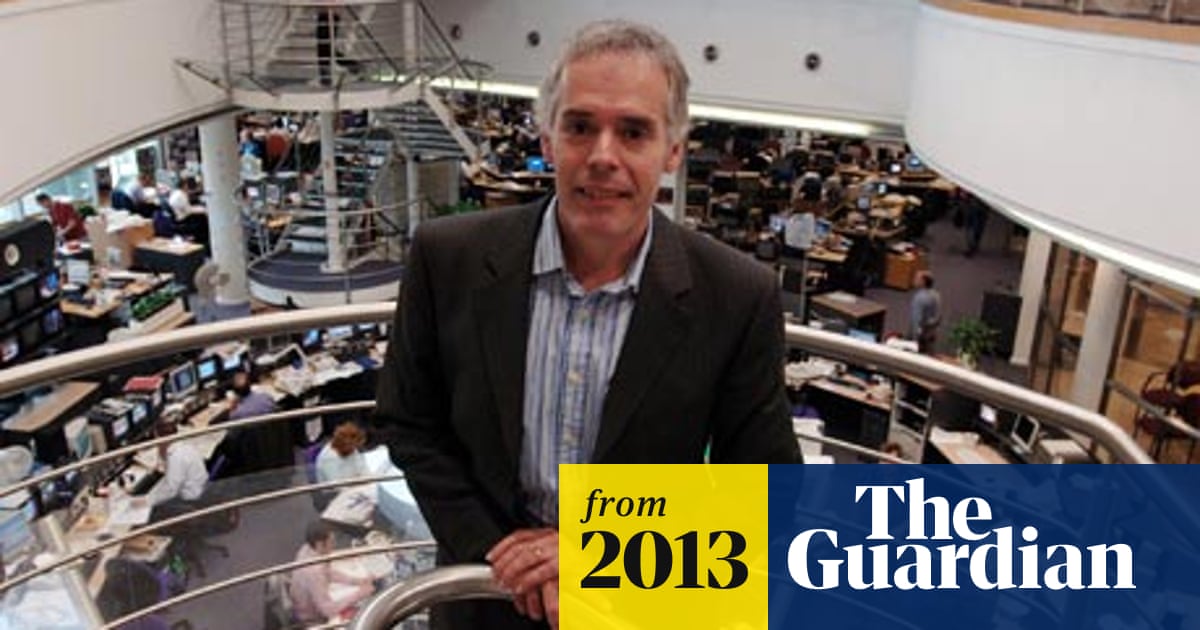 Summary: Peter Horrocks, the BBCs director of global news, described the figures as a milestone. Photograph Martin Godwin The BBC's global news audience grew to a record quarter of a billion people last year, according to the corporation's estimates. The number of people tuning into the BBC's international news coverage grew 7 in the past year to a record 256 million people a week driven in part by the aftermath of the Arab spring. - guardian.co.uk