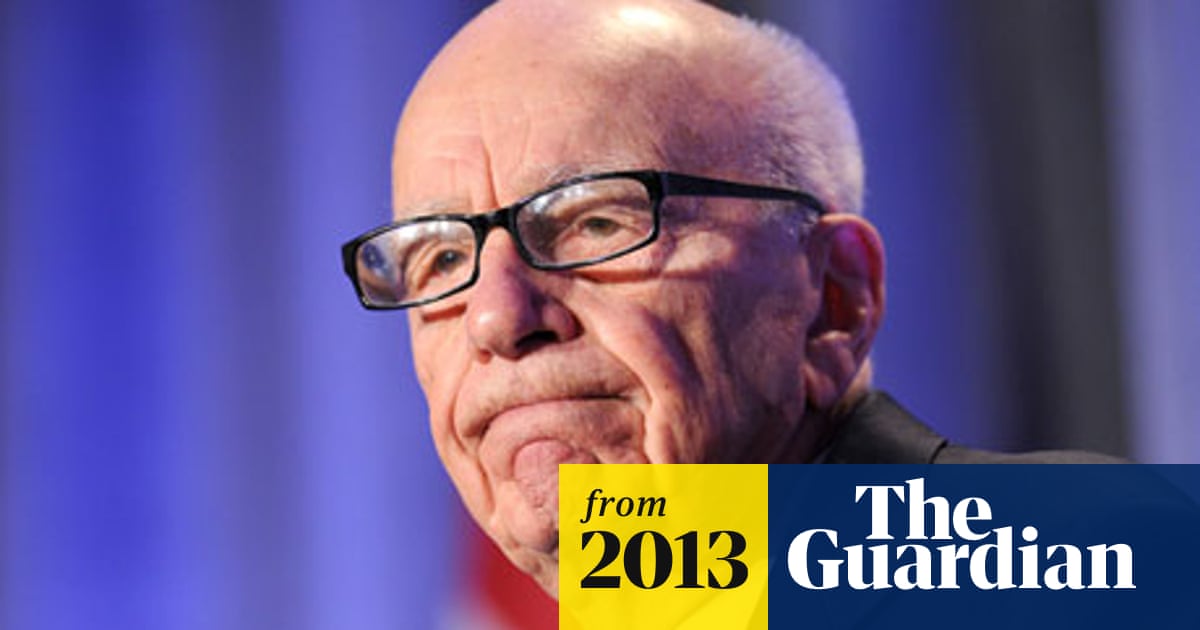 Summary: Rupert Murdoch criticised the 'incompetent' police investigation which has led to the arrest of so many of his staff. The Metropolitan police is seeking to gain access to the recording as part of its Operation Elveden inquiry into corrupt payments to public officials, assistant commissioner Cressida Dick said on Tuesday. The revelation comes as Murdoch was summoned to appear before the culture, media and sport select committee again over what he said in the March meeting recorded by News International journalists. - guardian.co.uk