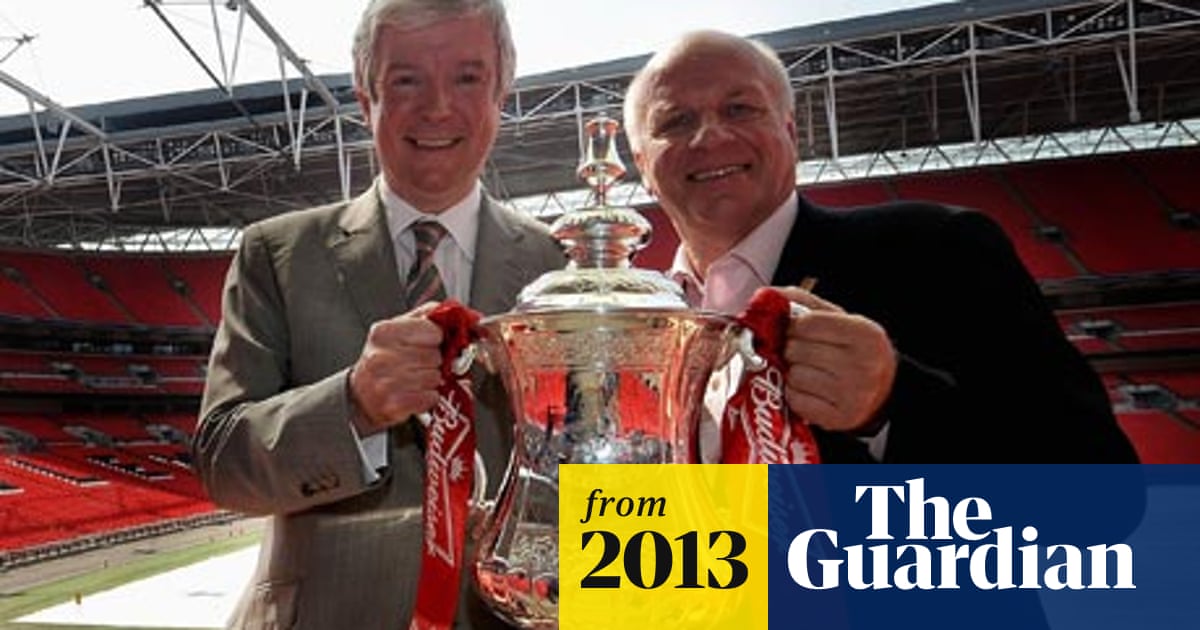 Summary: The FA Cup is one of those big national moments. The FA has periodically considered radical changes to the FA Cup format but claimed last season that more subtle moves, including the controversial decision to kick off the final at 5.15pm, had helped reinvigorate it. Although he had little to do with the negotiations, when he was at the BBC he was vocal about the need for it to bid for major sporting events. - guardian.co.uk