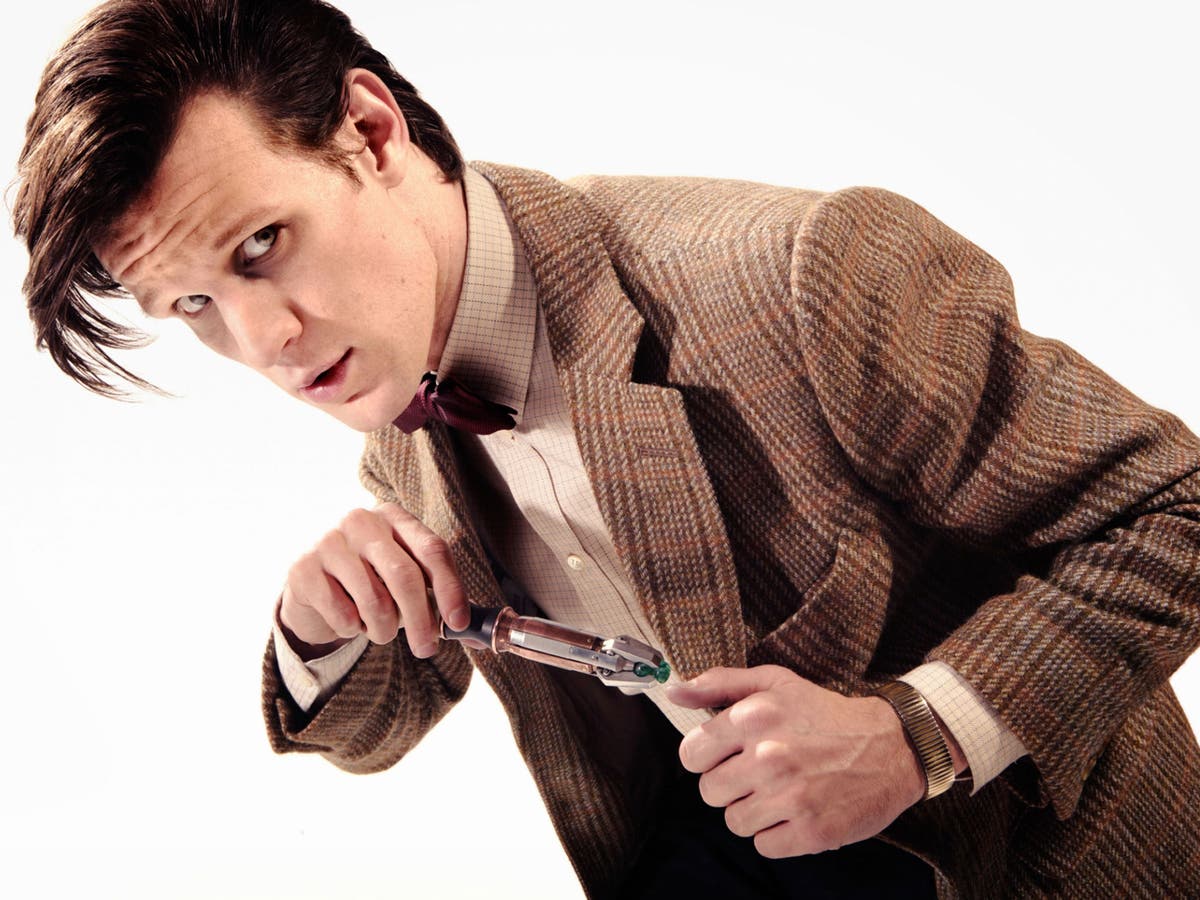 Summary: The grand ceremony at Elstree Studios, near London, will be broadcast simultaneously to the United States. The Doctor, who famously has the ability to travel through time, also possesses the means to bring the nation to a standstill, the BBC believes. Since William Hartnell made his debut as the first Doctor in 1963 the character has grown to become the most famous science fiction role in television. - independent.co.uk