Read this: The squawking seagulls that could transform the radio industry 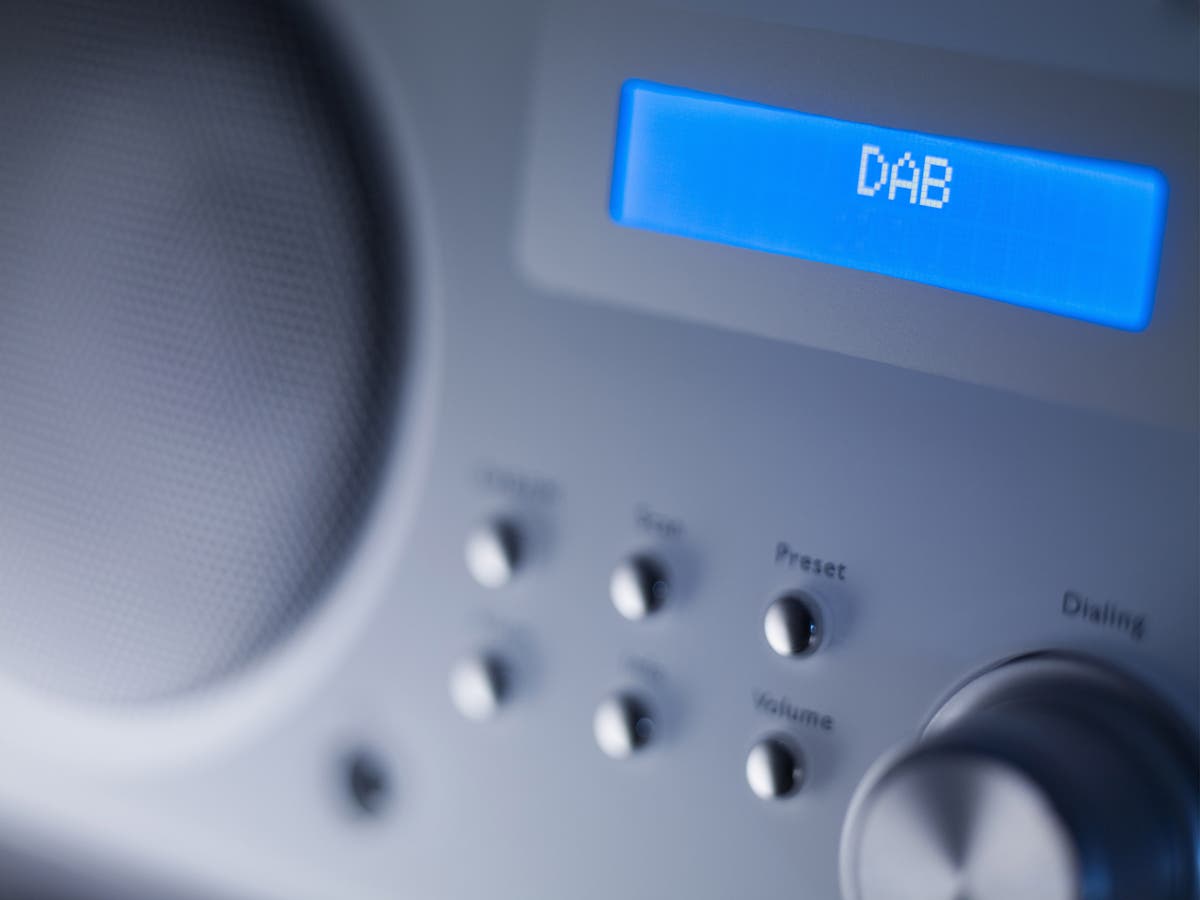 Summary: The shrill cry of the seagull might not be everyone's idea of easy listening but it is the basis of a broadcasting experiment that could transform the British radio industry by showing how stations can be set up at minimal cost. Brighton-based radio engineer Rashid Mustapha recorded the gulls as part of his personal mission to show that DAB broadcasting could be done on a shoestring with software he downloaded for free. What this means is that Mustapha - who was among the pioneers of internet radio and has worked in the radio sector for 20 years - spent 3,000 of his own money pursuing his thesis that a DAB multiplex allowing several stations to broadcast, including community and student networks could be built far cheaper than previously thought. - independent.co.uk

www.independent.co.ukThe squawking seagulls that could transf…