Read this: They thought it was all over: Why Sky vs BT Sport in the battle for pay-TV dominance is a game of two halves 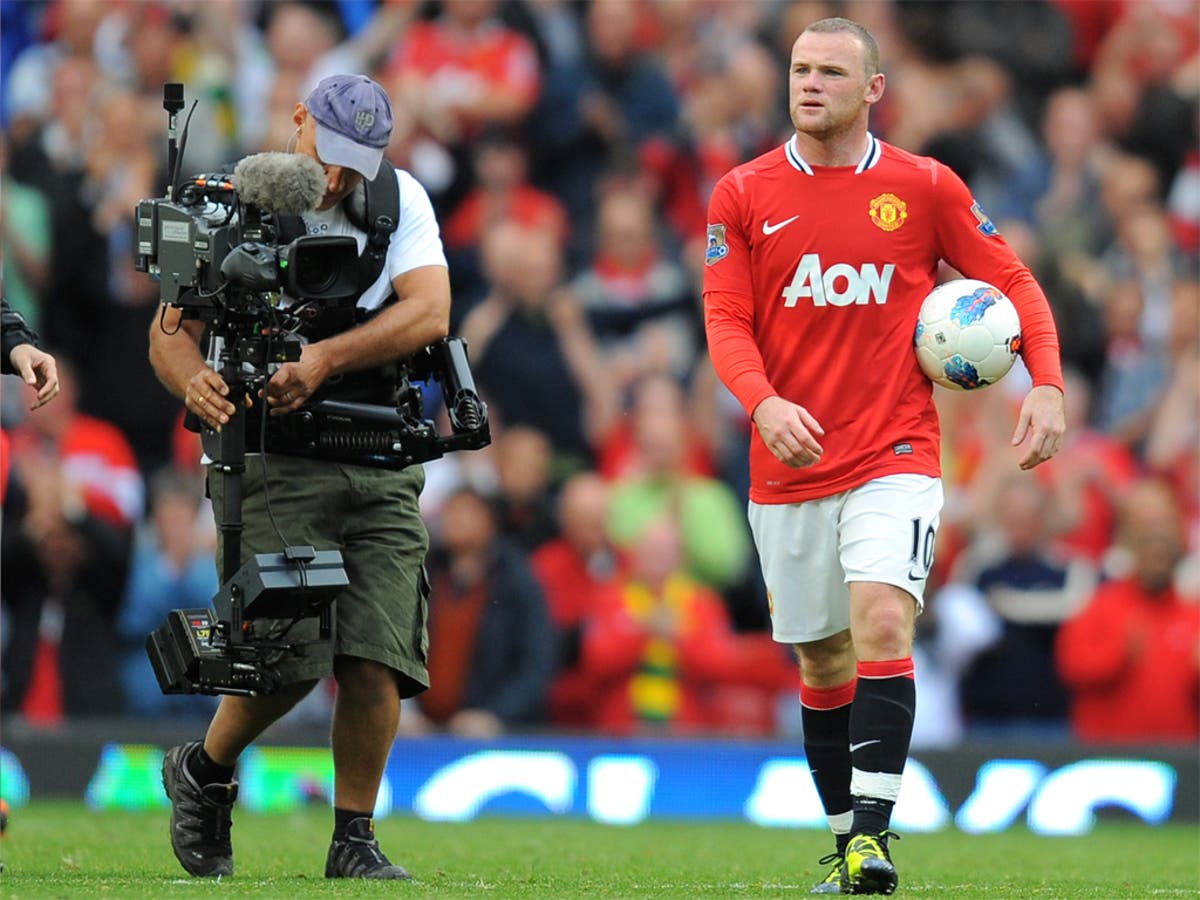 Summary: On Thursday, BT Sport launched a counter-action by allying with Virgin Media in a deal that allows 1.8 million of the cable companys customers free access to the newcomers sports channels. For months, in spite of an onslaught of competitive advertising, each company had adopted a public position of not being worried what its rival is doing. BTs aim in investing 1bn in sports television is to protect its broadband customer base against Skys content-driven Triple Play package of television, broadband and home phone. - independent.co.uk

www.independent.co.ukThey thought it was all over: Why Sky vs…