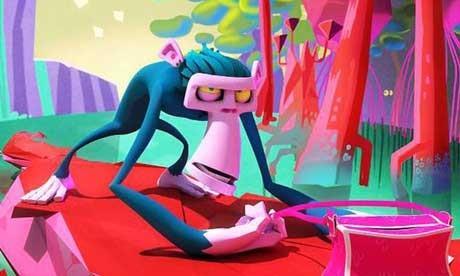 Summary: Local TV broadcaster London Live is looking to commission a raft of short films from young directors after teaming up with The Smalls Film Festival. This is the companyâ€™s first major commissioning initiative since it acquired the license and comes after the broadcaster hired former Disney executive Jonathan Boseley as head of programming.. - broadcastnow.co.uk