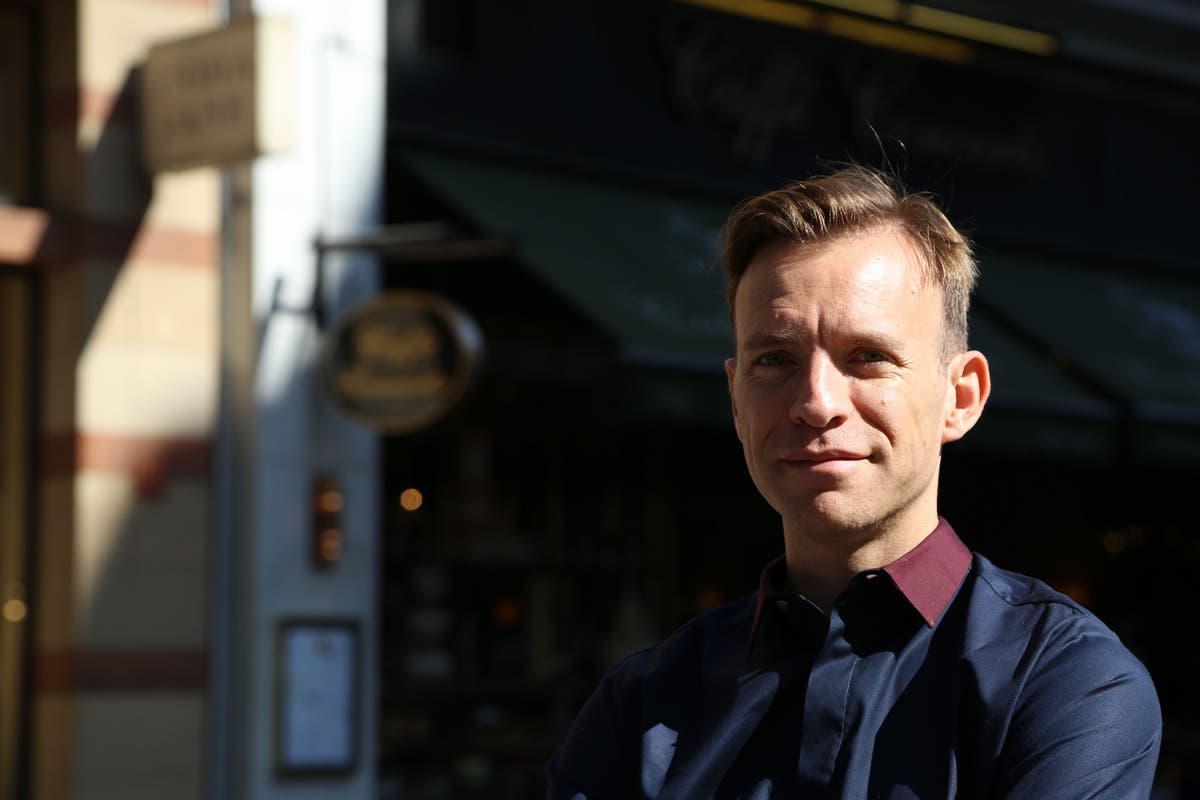 Summary: Details have been revealed of Londons first dedicated 24-hour television channel, London Live, which will go on air in the Spring of next year. He told the audience that London Live was not interested in celebrity driven formats. Boseley said the channel would share cross platform reach opportunities with the London Evening Standard, also owned by Mr Lebedev. - independent.co.uk