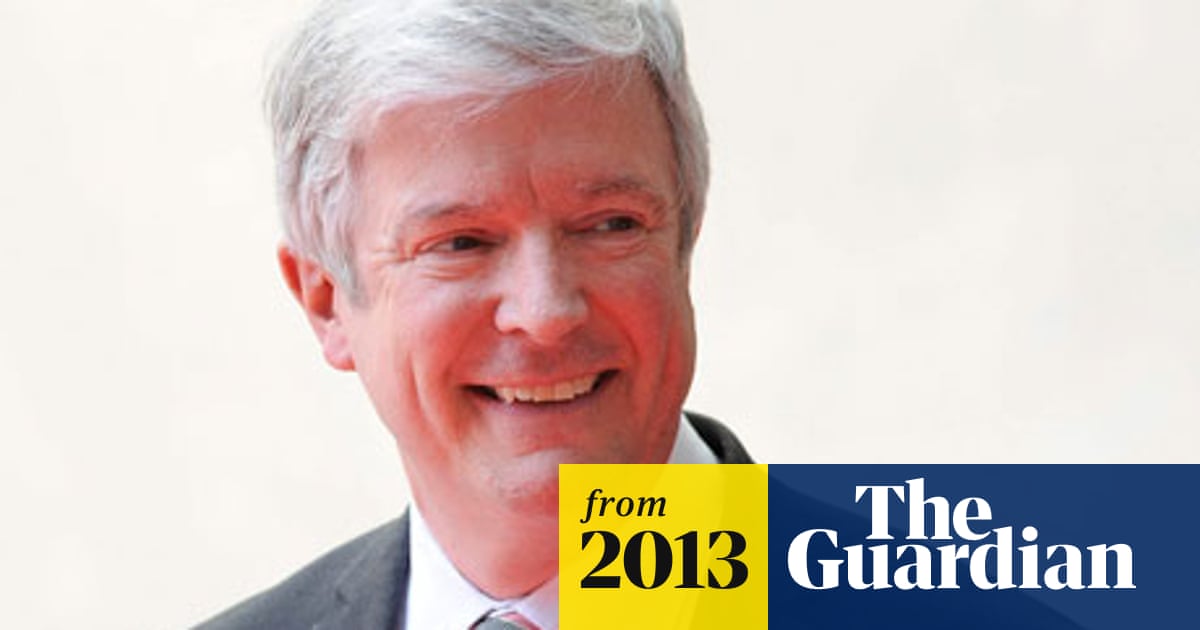 Summary: Hall made the comments during a surprise appearance towards the end of a panel session on the issues facing the director general. Liz MacKean, one of the two Newsnight reporters responsible for its aborted Jimmy Savile investigation who has since left the corporation was one of the panel's members and had earlier criticised the payoffs. Hall announced a new BBC initiative to put more female voices on air, with a quota that will require at least 50 of presenters on BBC local radio breakfast shows to be women by the end of 2014. - theguardian.com