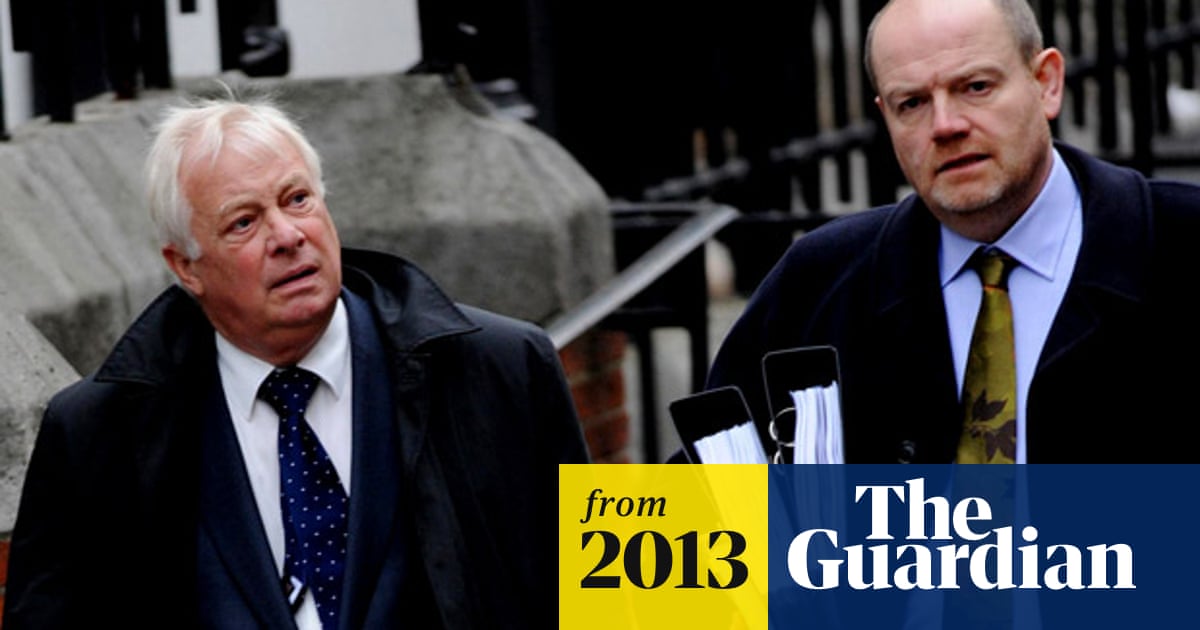 Summary: Thompson said that Patten knew in 2011 that both had received settlements of more than they were contractually entitled to, and their formal notice of departure was delayed. The public spending watchdog revealed this year that the BBC paid 25m to 150 departing bosses between 2009 and 2012. This week after further scrutiny of the BBC accounts, the NAO said the broadcaster paid out a total of 2.9m in payments that went beyond contractual entitlement between 2006 and 2012. - theguardian.com