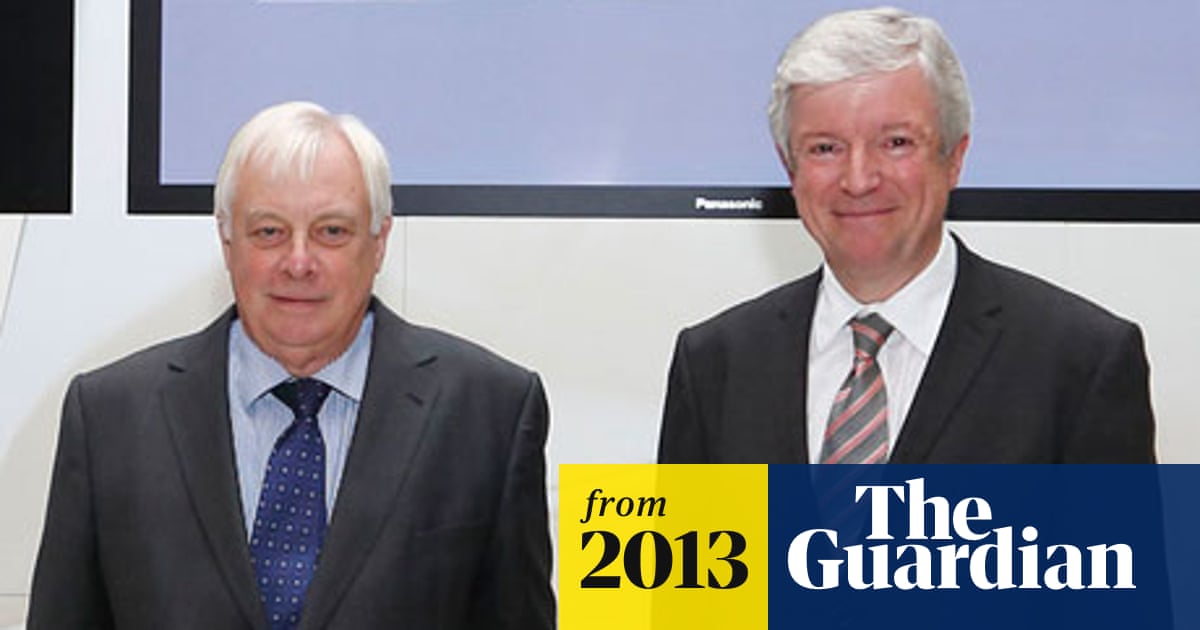 Summary: Hall was given 24,500 of public money in extra contributions on top of the BBC's contractual obligations when he resigned from the corporation to become Royal Opera House chief executive in 2001. MPs on the public accounts committee PAC, to whom Hall gave evidence on executive payoffs, have called for the money to be repaid and asked why he did not mention it when he appeared before parliament in July. It follows widespread condemnation of the corporation for making severance payments costing taxpayers 2m more than contractual obligations. - theguardian.com

www.theguardian.comBBC director general under pressure over…