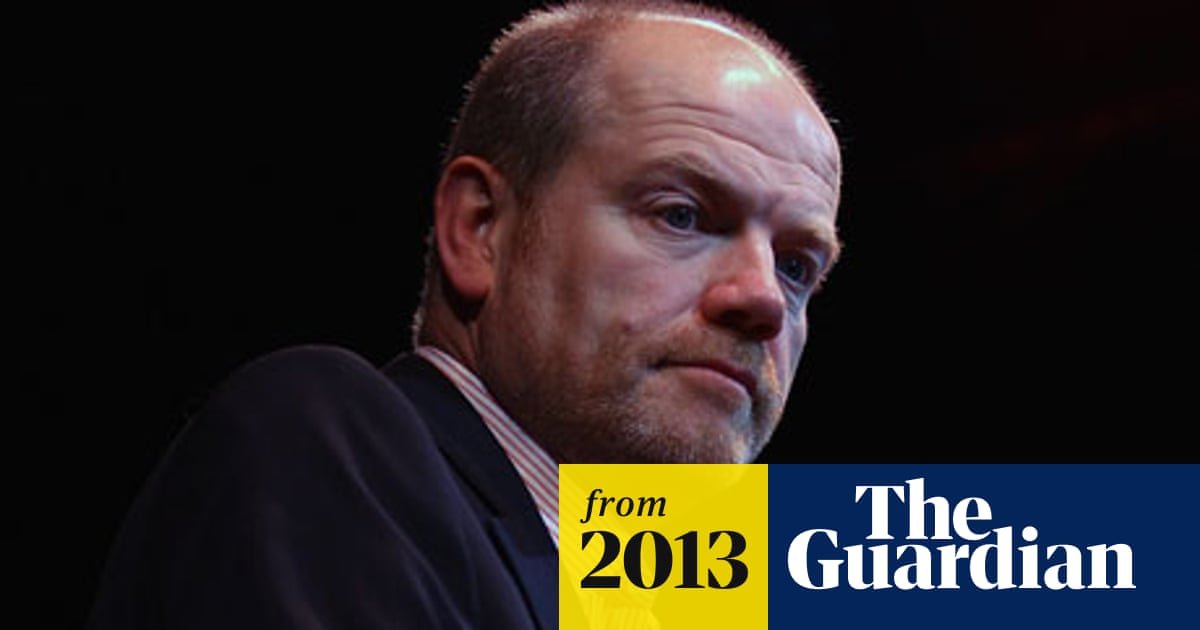 Summary: Witnesses including Thompson and Patten will be interrogated, while sitting next to each other, as a way of flushing out the truth. The NAO, which triggered the current row with its initial report, revealed this week in a supplementary note that 2.9m in payments by the broadcaster between 2006 and 2012 went beyond contractual entitlement. Five current members of the BBC Trust broke cover to distance themselves from Thompson's claims that they were involved in the Byford payment. - theguardian.com