Read this: BBC payoff row: how the drama has unfolded - Media - theguardian.com 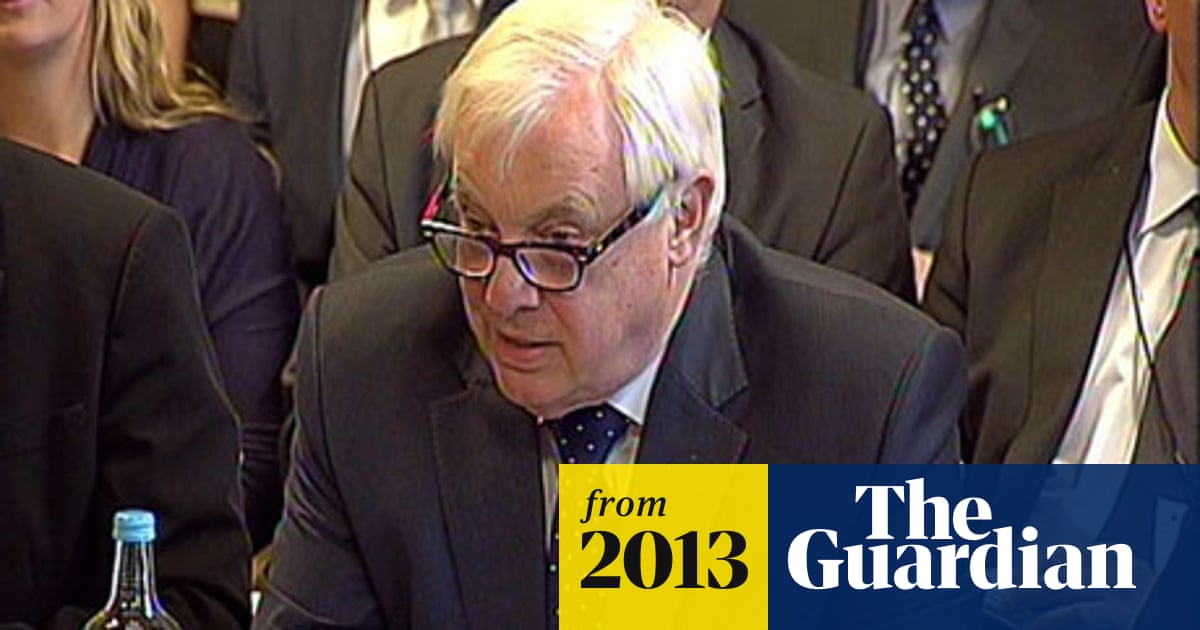 Summary: Last week, the NAO revealed that the BBC paid out a total of 2.9m to former bosses that went beyond contractual entitlement between 2006 and 2012. The 1m severance deal handed to Byford has long been the corporation's most contentious payout. Baylay's departure too was planned in September and October 2010, alongside that of Byford, before she left the corporation in November that year. - theguardian.com

www.theguardian.comBBC payoff row: how the drama has unfold…