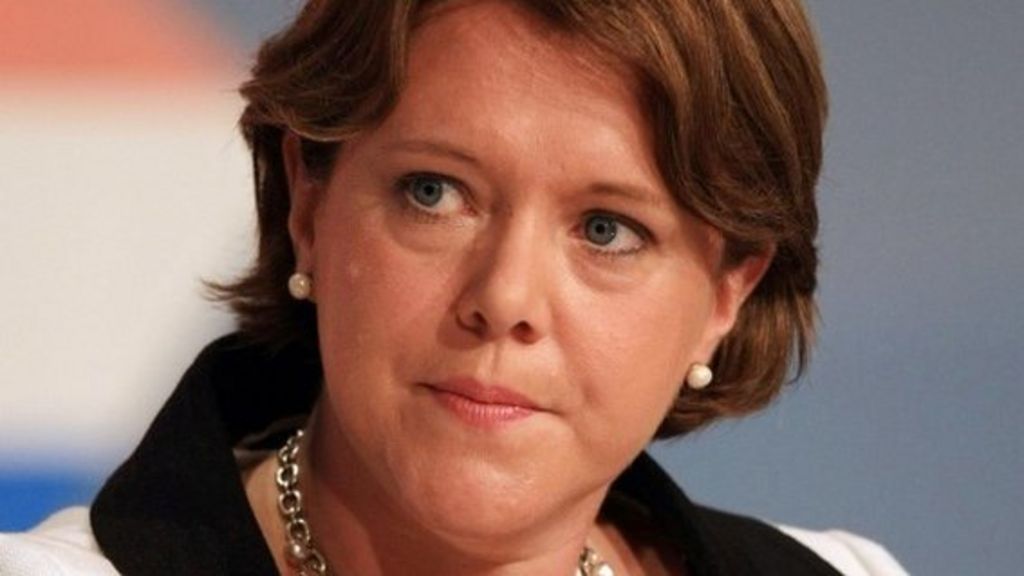 Summary: She wants the public spending watchdog to have greater access to the BBC. The BBC has announced a review of its structure to provide better oversight of the way the licence fee is spent. 'Insufficient independence' Ms Miller's speech to an audience of industry insiders in Cambridge comes after a difficult week for the BBC. - bbc.co.uk