Read this: It's the BBC Trust that's created this crisis, not the charter - Media - The Guardian 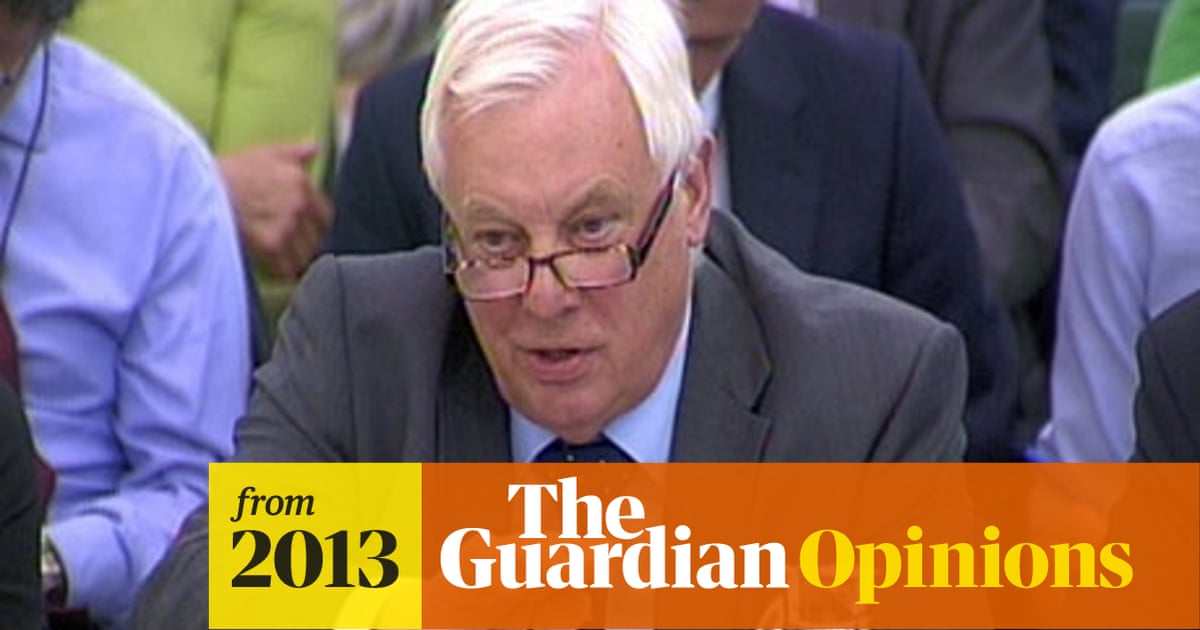 Summary: Second, it was that the BBC Trust was not to put too fine a point on it bust. Dealing with controversial payoffs to departing executives was always going to be tricky especially since the BBC appeared to have been insufficiently rigorous in the way it went about it, as was so clearly exposed by the National Audit Office inquiry into the matter. At the same time, by adopting an especially legalistic interpretation of the BBC's royal charter under which they operate, in effect saying that the trust was specifically prohibited from addressing the issue of executive remuneration in any detail, they made the trust itself appear anything but fit for purpose. - theguardian.com