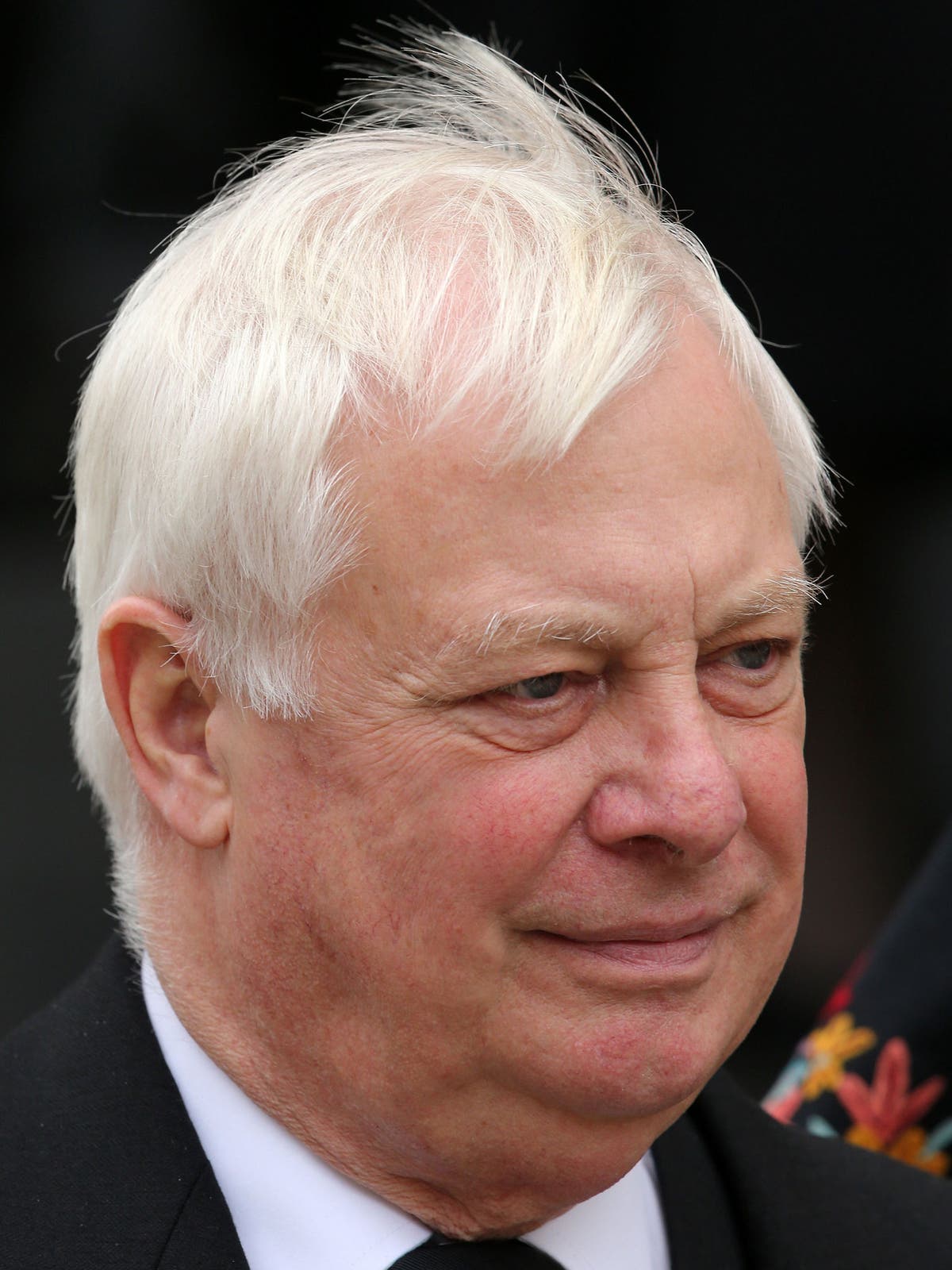 Summary: The BBC could be set to axe a raft of senior managers, its chairman Lord Patten has suggested. The former Governor of Hong Kong praised the corporation for becoming more efficient but said viewers do not expect BBC bosses to be paid massive salaries and he wants a smaller group in charge. Speaking at the Prix Italia in Turin on Sunday night, he said There are still too many senior managers, around 2.5 per cent of the workforce at the last count. - independent.co.uk