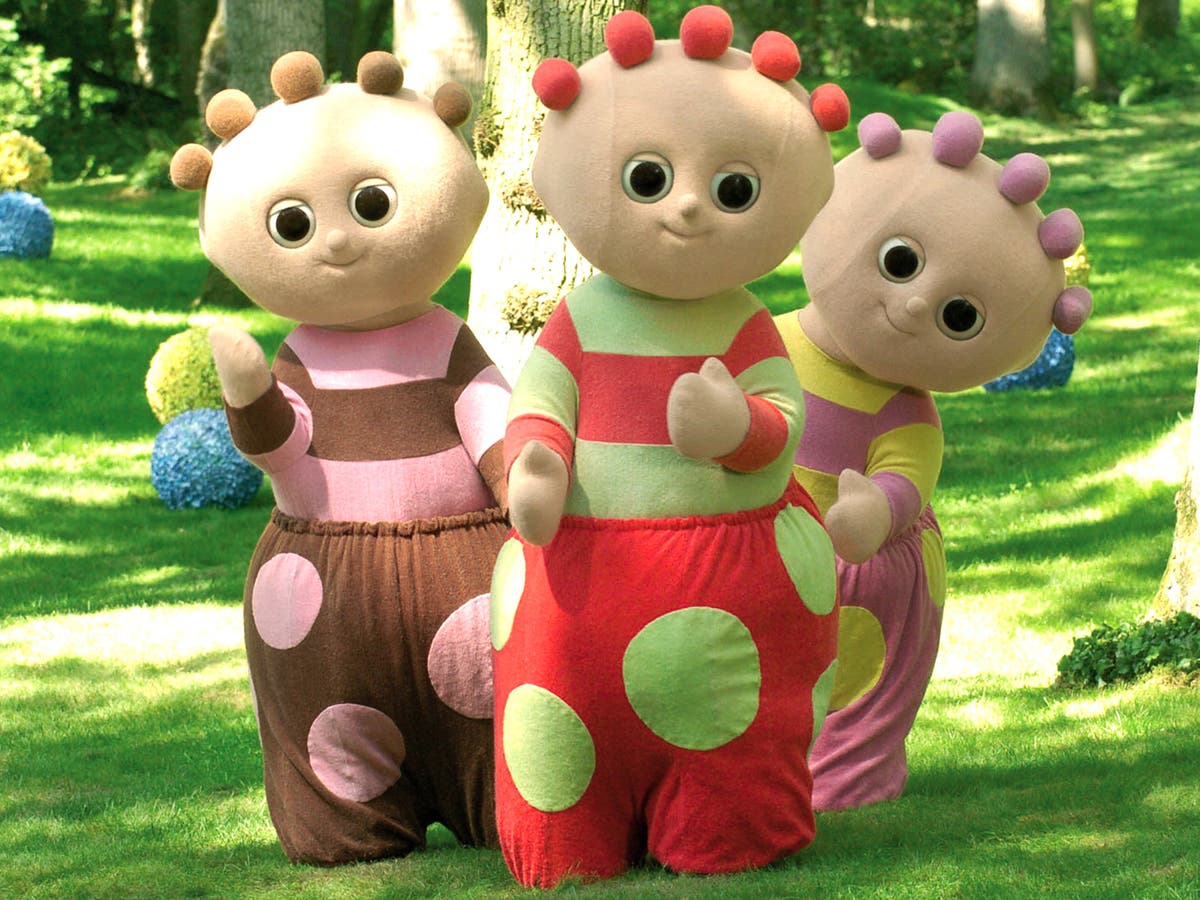 Summary: The report said that both CBeebies and CBBCwere much-loved by parents and children but that older children are less inclined to watch. It said thatBBCchildren's feels it is at risk of falling behind children's media consumption habits because of changes in technology. Changing media habits mean that around one in sevenchildren, aged five to 15, used a tablet device such as an iPad at home and 28 had a smartphone in 2012. - independent.co.uk