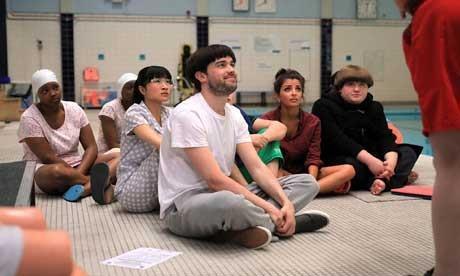 Summary: Tablets accounted for 25% of all BBC iPlayer video views in August as the proportion of traffic to the service from computers fell to an all-time low. The surge in tablet traffic, up to 39m video views from 35m the previous month, was in part due to the BBC previously incorrectly counting some Android tablet devices as mobiles. Including radio streams, tablets accounted for 43m, or 18%, of total iPlayer traffic. As a result of the correction mobile dipped to 33m, or 14%, of total requests. - broadcastnow.co.uk