Read this: Tuning out: Analogue radio to disappear by 2018 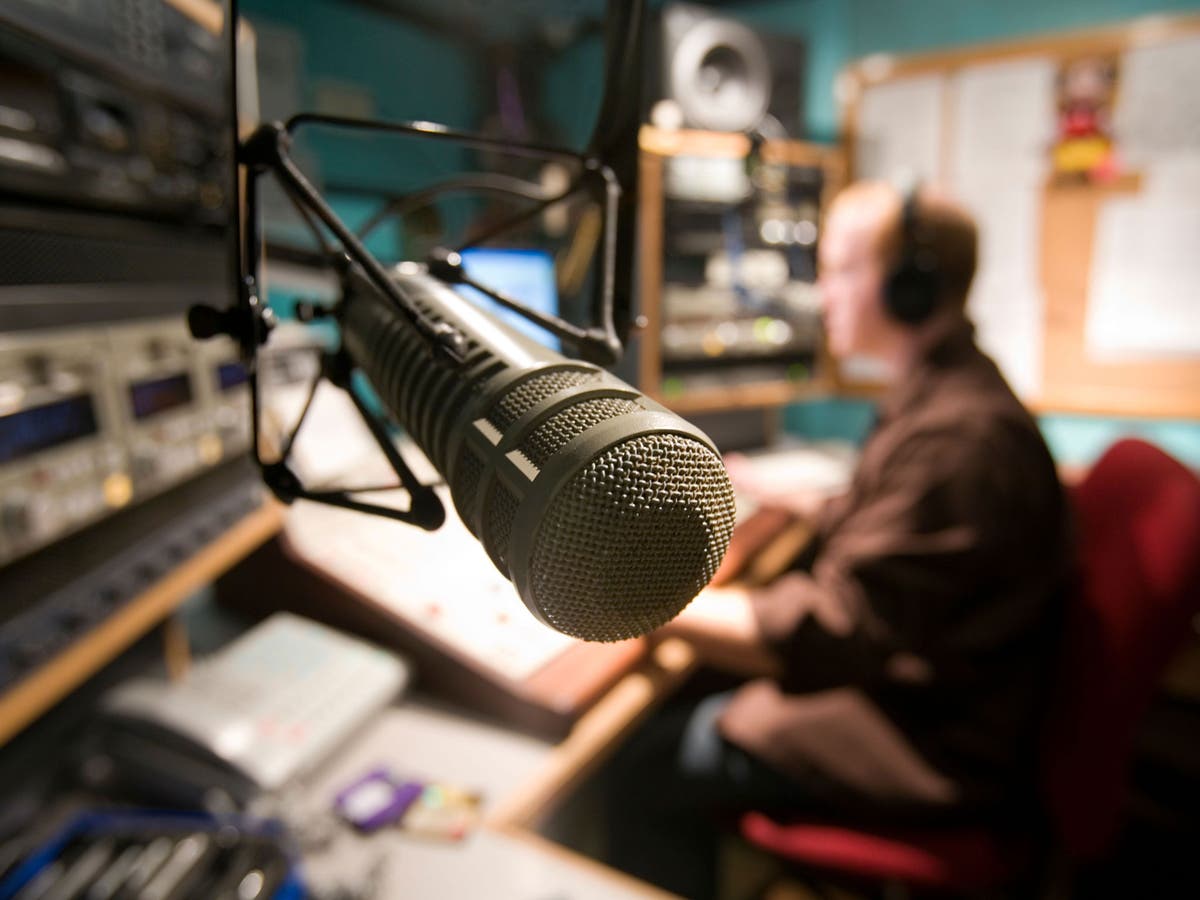 Summary: Linda Smith, chief executive of RadioCentre, which represents commercial stations across the country, predicted that the analogue radio signal would survive six years beyond last years switch off in the television sector. The switchover would be three years later than recommended in a major government report in 2009. If I were a betting person I would say the range of dates for switchover would be from the end of 2017 and 2020, she told The Independent. - independent.co.uk

www.independent.co.ukTuning out: Analogue radio to disappear …