Read this: BBC would like to teach the world to code, in perfect harmony - Technology - theguardian.com 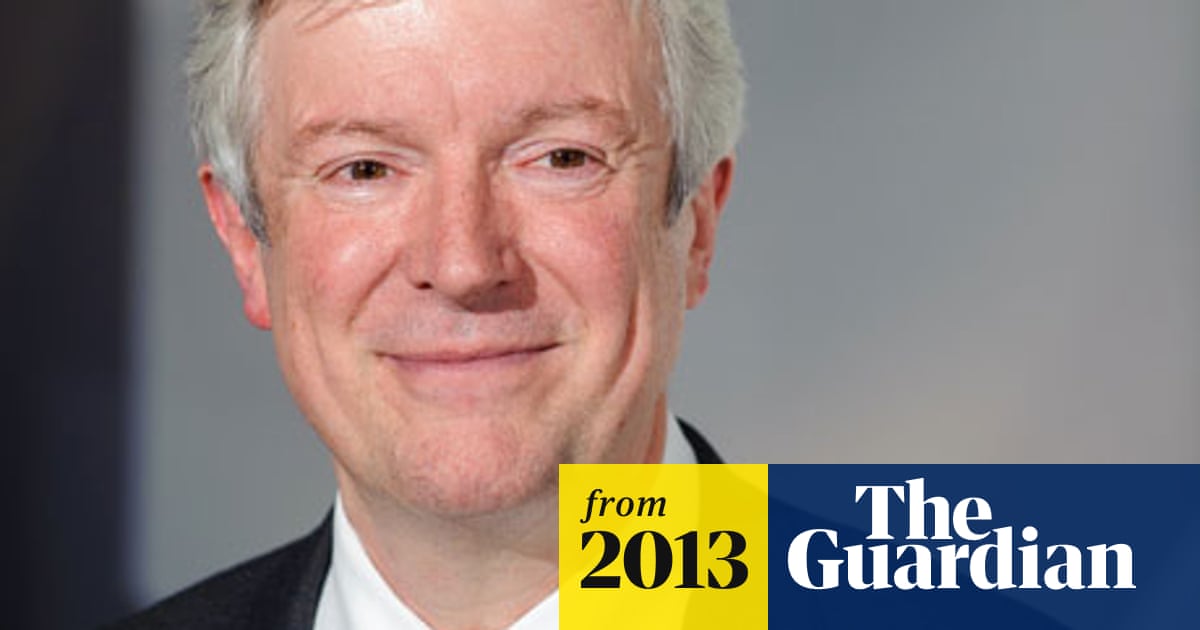 Summary: In keeping with the current vogue for all things 80s, Hall recalled the popular success of the BBC Micro computer, which made coding accessible to a new generation. Other digital initiatives announced by the BBC on Tuesday include a music playlist tool, a digital Shakespeare initiative to mark the 400th anniversary of his death in 2016, and plans toexpand its international audience online. Raspberry Pi, the cheap, versatile home inspired in part by the BBC Micro, has sold one million units. - theguardian.com

www.theguardian.comBBC would like to teach the world to cod…