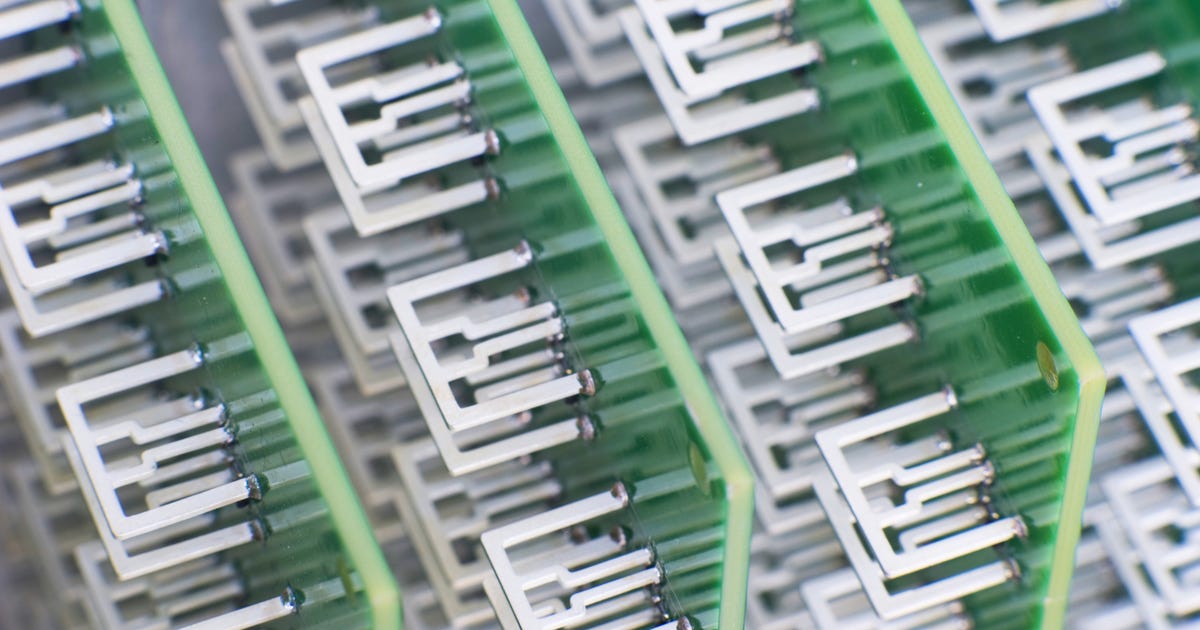 Summary: The Supreme Court should review the case, the broadcasters argue in the petition, because courts outside the Second Circuit based in New York have been shutting down similar services, setting up court conflict. The petition also argued that the Second Circuit decision in Aereo's favor is rapidly and deeply harming the television industry. All petitions to the Supreme Court have a long shot of being granted. - news.cnet.com

news.cnet.comBroadcasters petition Supreme Court in A…