Read this: Radio Today - 40.1% of new cars now have DAB as standard 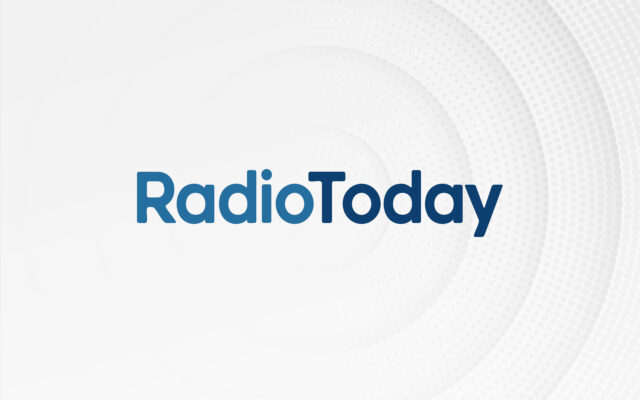 Summary: Future plans for the progress of DAB are being announced today at the Radio Festival, including that 40.1 of new cars now have digital radio as standard. It follows news earlier today that the BBC has confirmed its plans to increase DAB coverage for its national network stations from 94 to 97 with the addition of 162 new transmitters starting at the end of 2013. After the Government decision on radio switchover local DAB coverage would be further expanded to 90. - radiotoday.co.uk