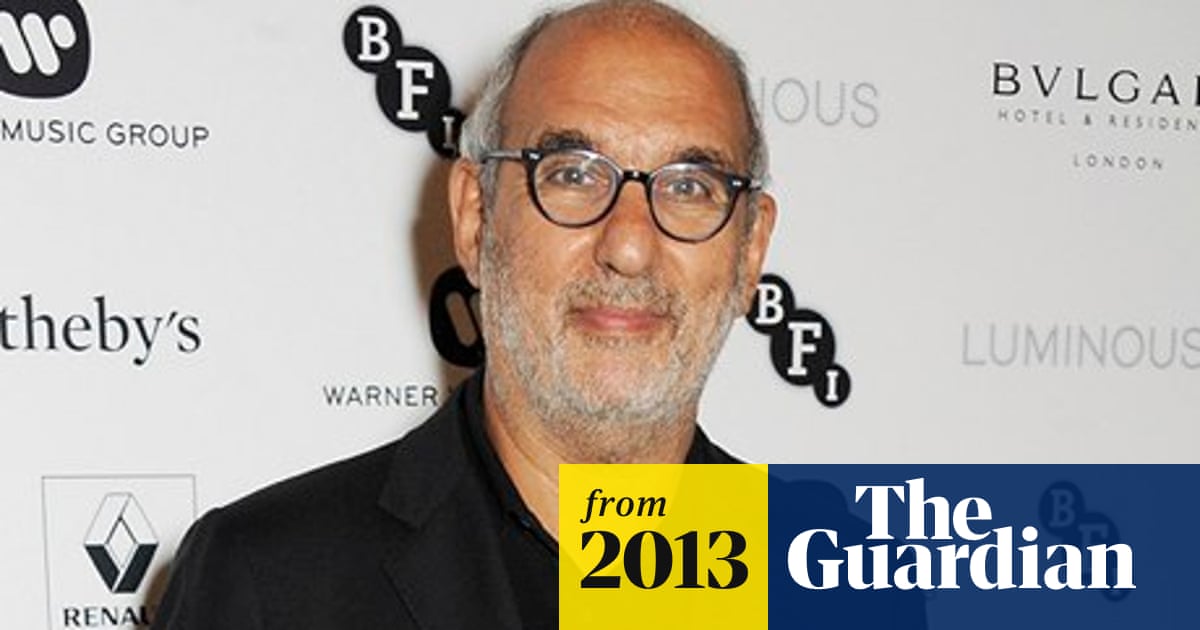 Summary: The fallout of the scandal resulted in the resignation of director general George Entwistle after just 54 days. Yentob implied that Byford's experience and close links with top executives across the corporation he was a 32-year BBC veteran and close ally of ex-director general Mark Thompson before being made redundant in 2010 could have made a critical difference in decisions that were taken. Yentob admitted that he and other presenters, such as Richard Bacon who was leading the interview session on a live Radio 5 Live broadcast, are paid too much. - theguardian.com