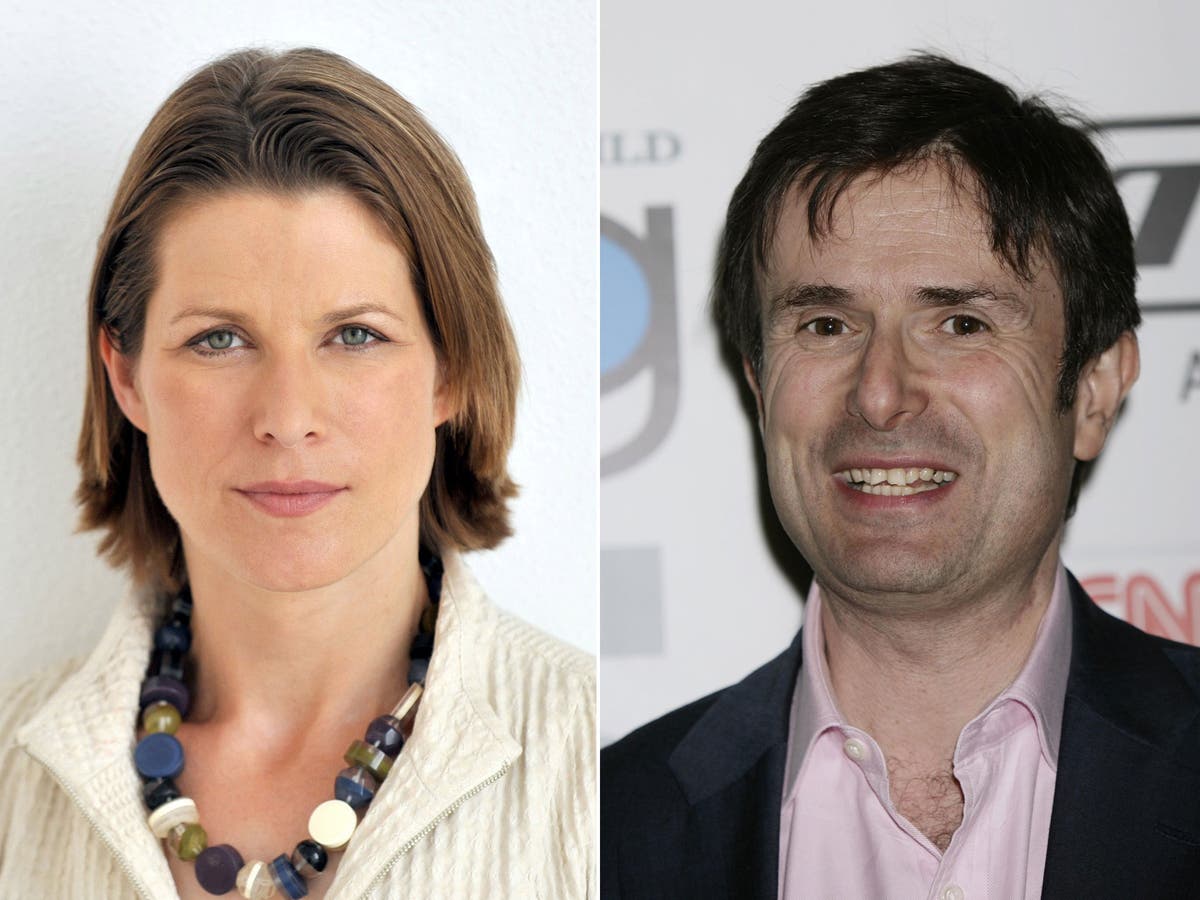 Summary: Robert Peston is to move from his role as the BBCs business editor to become the corporations economics editor. Before that he was political editor and financial editor of the Financial Times and city editor of The Sunday Telegraph. He said I am excited by the prospect of trying to get underneath whats going on in the British economy and global economy, especially in the run-up to the 2015 general election. - independent.co.uk