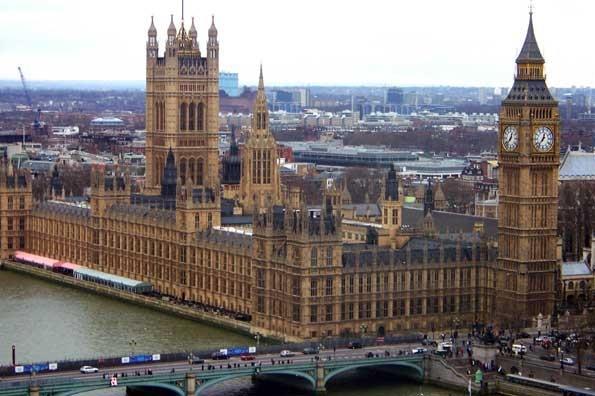 Summary: Former culture secretary Dame Tessa Jowell has argued that the BBC should become a â€œmutual companyâ€ to make it more accountable to licence fee payers. In a backbench Parliament debate on the future of the BBC, the Labour MP said remodelling the BBC would put the public â€œin the driving seatâ€, strengthen the Trustâ€™s role as a cheerleader for licence fee payers and protect the broadcasterâ€™s independence.broadcastnow.co.uk