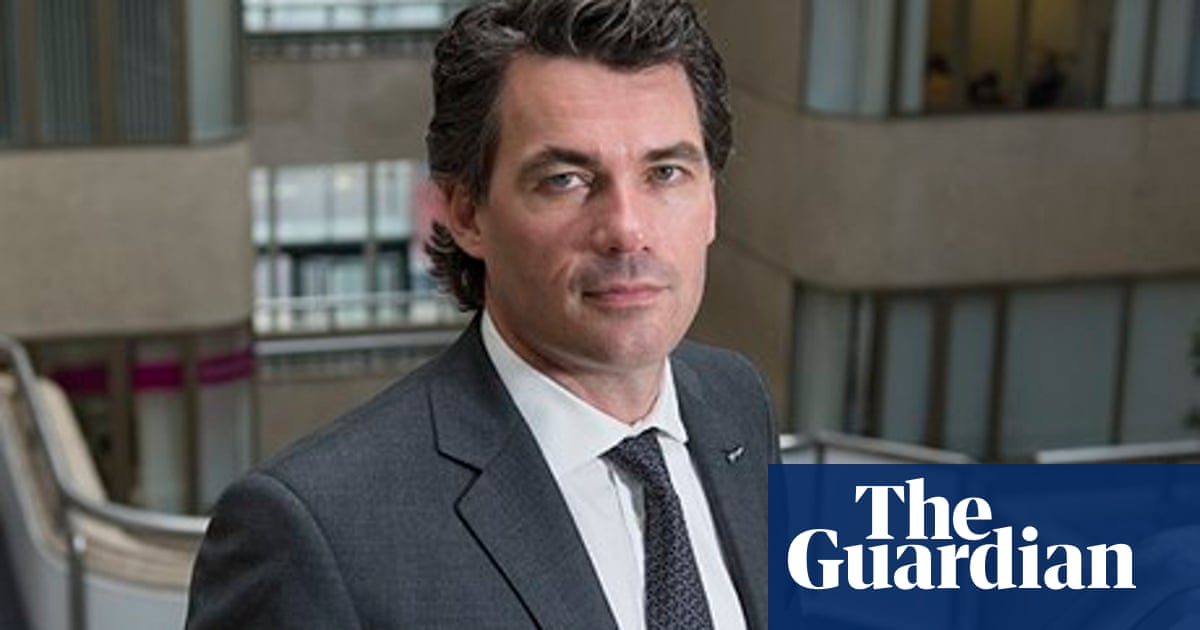 Summary: There may be some intriguing small talk at the school gates next time Gavin Patterson and Jeremy Darroch turn up to collect their respective kids. The first of the two is BT's recently appointed 46-year-old chief executive, and the man behind this weekend's staggering 900m grab for Uefa Champions League football. The second is his principal rival BSkyB's chief executive, the man who has run the Murdoch-controlled satellite broadcaster, which has considered itself the home of football on television for a generation. - theguardian.com