Read this: Channel 5 to launch Channel 5 Later in January - Recombu 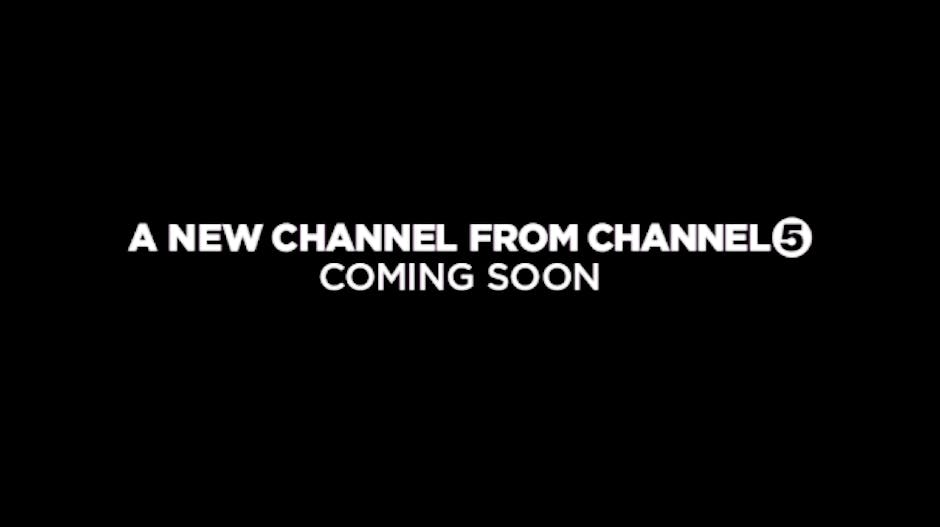 Summary: Channel 5 is to launch a new repeats service in January called Channel 5 Later. The channel will carry repeats of its most popular and talked about shows, in a similar style to Channel 4s 4Seven. The service will launch in January on Freeview, Sky and Freesat. - recombu.com

Comments
Will
4:34 PM
It's on Freeview already but it's on at 0215 for about 15 mins showing trailers for C5 programmes

Will's 20 posts
Briantist
sentiment_very_satisfiedOwner
4:37 PM
Will: The rules say that a channel has to operate for an hour a day to be allowed to keep it's EPG number.

Channel 5 are keen to keep 55 for obvious reasons.