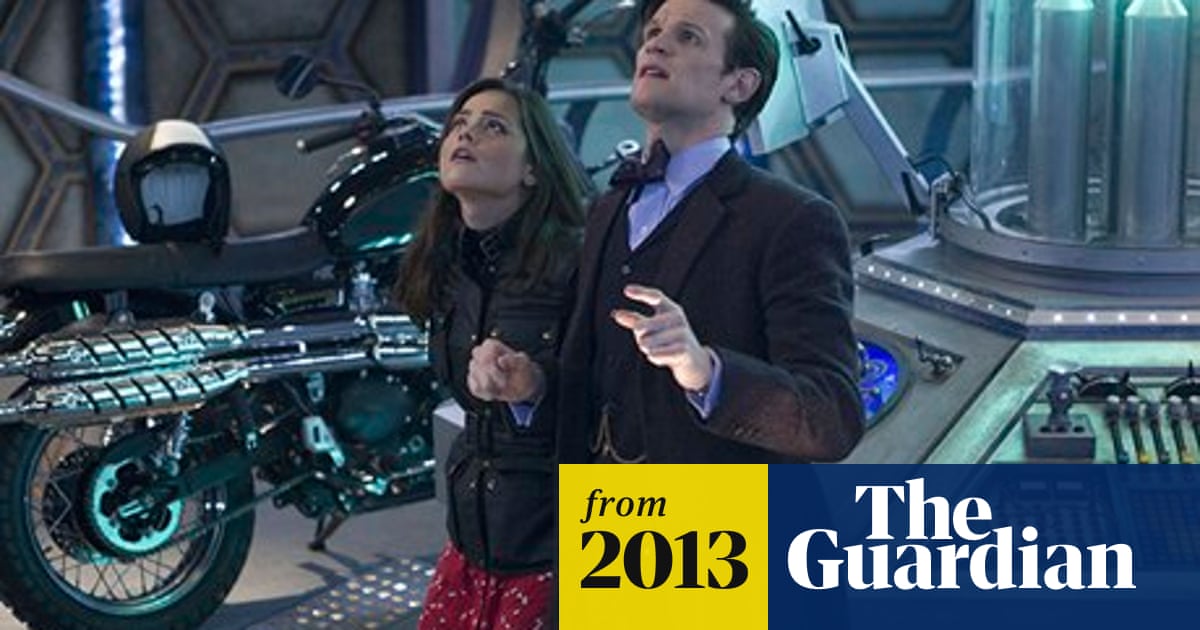 Summary: It will also be the BBC's last 3D broadcast, for three years at least, after it called time on the third dimension, blaming a lack of appetite among viewers. If any audience can be assumed to be early adopters, then it's surely that for Doctor Who, which is among the most requested programmes in the history of the BBC iPlayer more than 100m, since you ask. Most popular episode of all was The Eleventh Hour series five, episode one, the first full episode with Matt Smith with nearly 3m requests. - theguardian.com

www.theguardian.comDoctor Who takes on new dimension with 3…