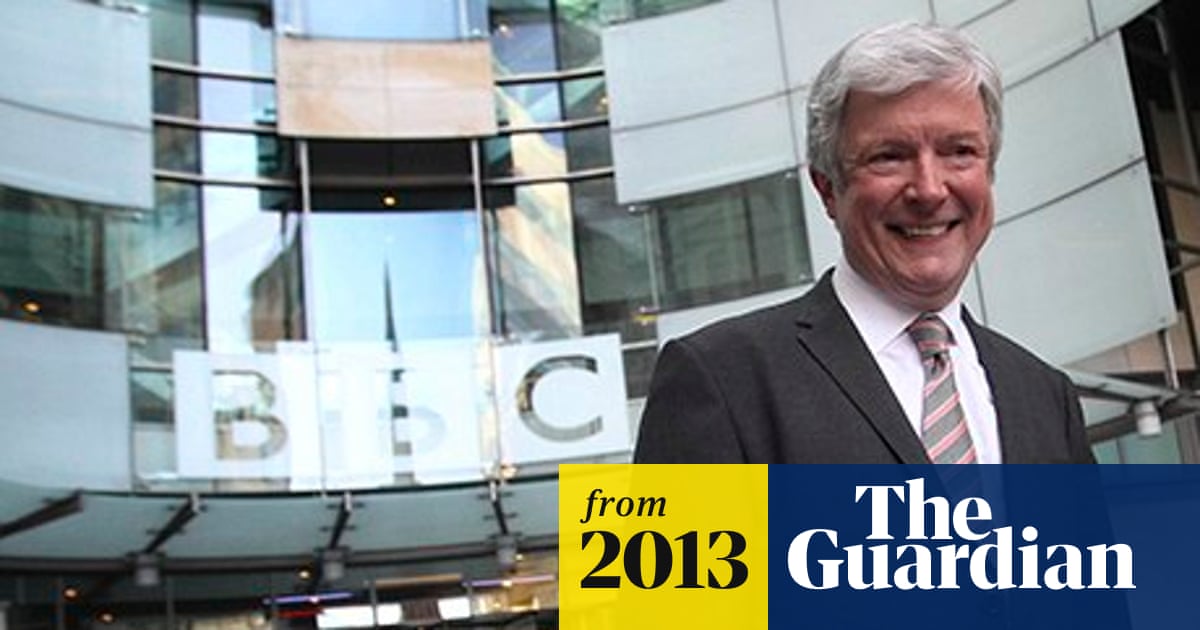 Summary: Hall indicated that the BBC would be more assertive than in the past in fighting its corner and should not be afraid to use its TV, radio and online services to promote its cause. His comments come ahead of what is certain to be a long and bitterly fought lobbying battle to secure renewal of the royal charter agreement, setting out the BBC's scope and remit, and 3.6bn-a-year licence fee funding deal with the government. Both agreements run until the end of 2016, but critics of the BBC, including Tory party chairman Grant Shapps, have already argued that the corporation must reform its ways if it is to retain its current levels of funding. - theguardian.com