Read this: Why are British people turning off the TV news? - Television radio - theguardian.com 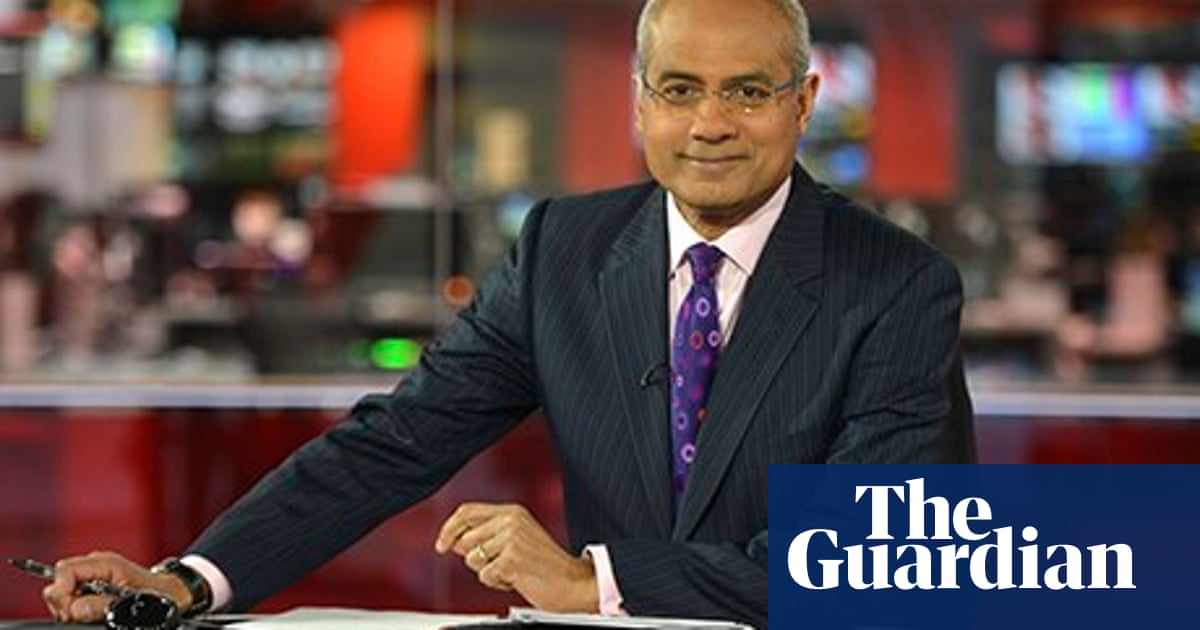 Summary: Although Britons are the second biggest consumers of television as a whole only Bulgaria, apparently, has more couch potatoes audiences here are also by far the lightest consumers of news programmes, with 13 of the sample against a European average of 8, confessing to watching no bulletins or current affairs at all. One of the most intriguing findings of the survey is that the only two countries with more news-avoiders than the UK are Israel and Slovenia, which, given the history of those nations, raises the suspicion that viewers may be evading relentless bad news or views with which they disagree. It would be interesting to know if, in Northern Ireland, there has been similar evidence of headline-skipping and whether it will spread to Scotland as the media referendum deluge takes hold. - theguardian.com

www.theguardian.comWhy are British people turning off the T…