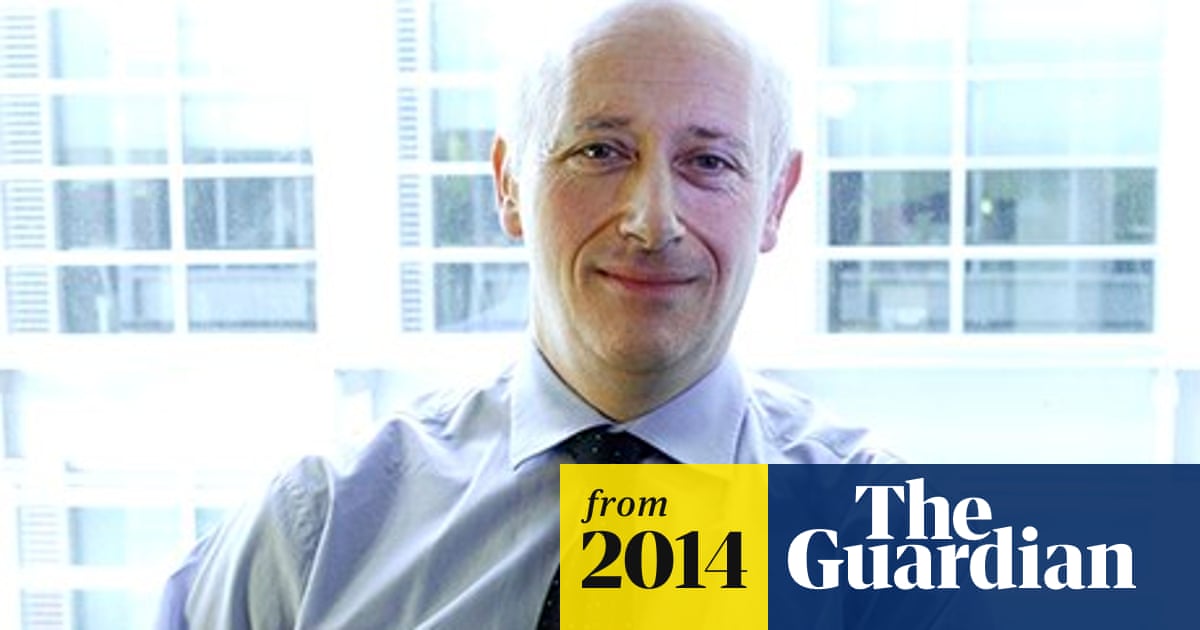 Summary: Nicholas Kroll, director of the BBC Trust, has announced that he is retiring from the position in June. Kroll, who has worked at the BBC's governing body since 2004, will leave at the end of June, aged 60, the trust announced on Monday. He was one of seven senior BBC figures past and present to give evidence before the House of Commons public accounts committee in September last year about the level of controversial payments to outgoing corporation executives. - theguardian.com