Read this: BBC News - Russia: End of an era for long-wave listeners 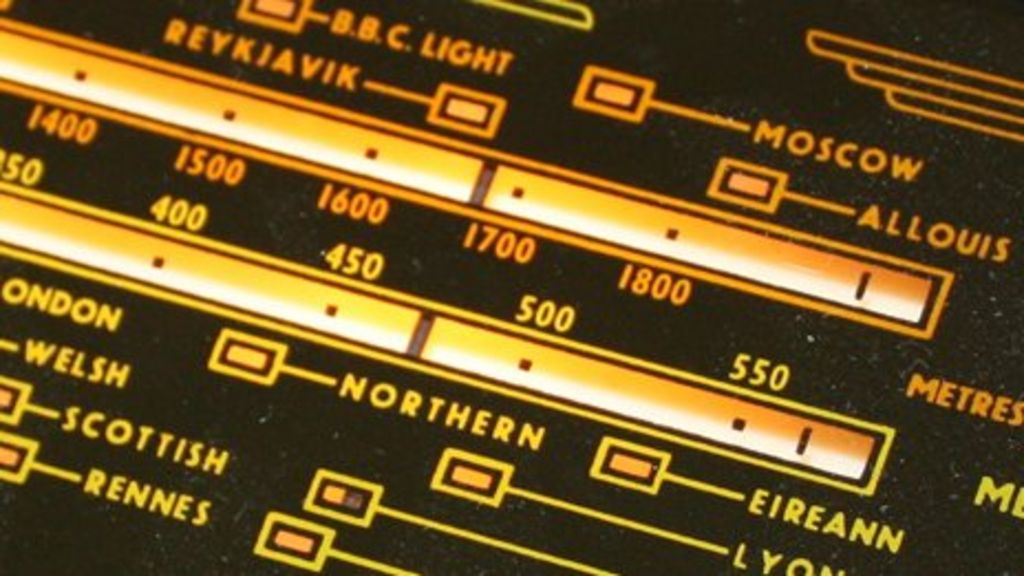 Summary: 10 January 2014 Last updated at 0802 ET News from Elsewhere... ...a media feature by BBC Monitoring Russia has quietly switched off nearly all of its long-wave transmitters, ending almost nine decades of broadcasting - as cost finally catches up on the medium. At 1am on 9 January, state-run Radio Rossii wound up its broadcast as usual with the national anthem. - bbc.co.uk

www.bbc.co.ukBBC News - Russia: End of an era for lon…