Read this: Board shake-up in the works at the BBC, to prevent another pay scandal - TV Radio - Media - The Independent 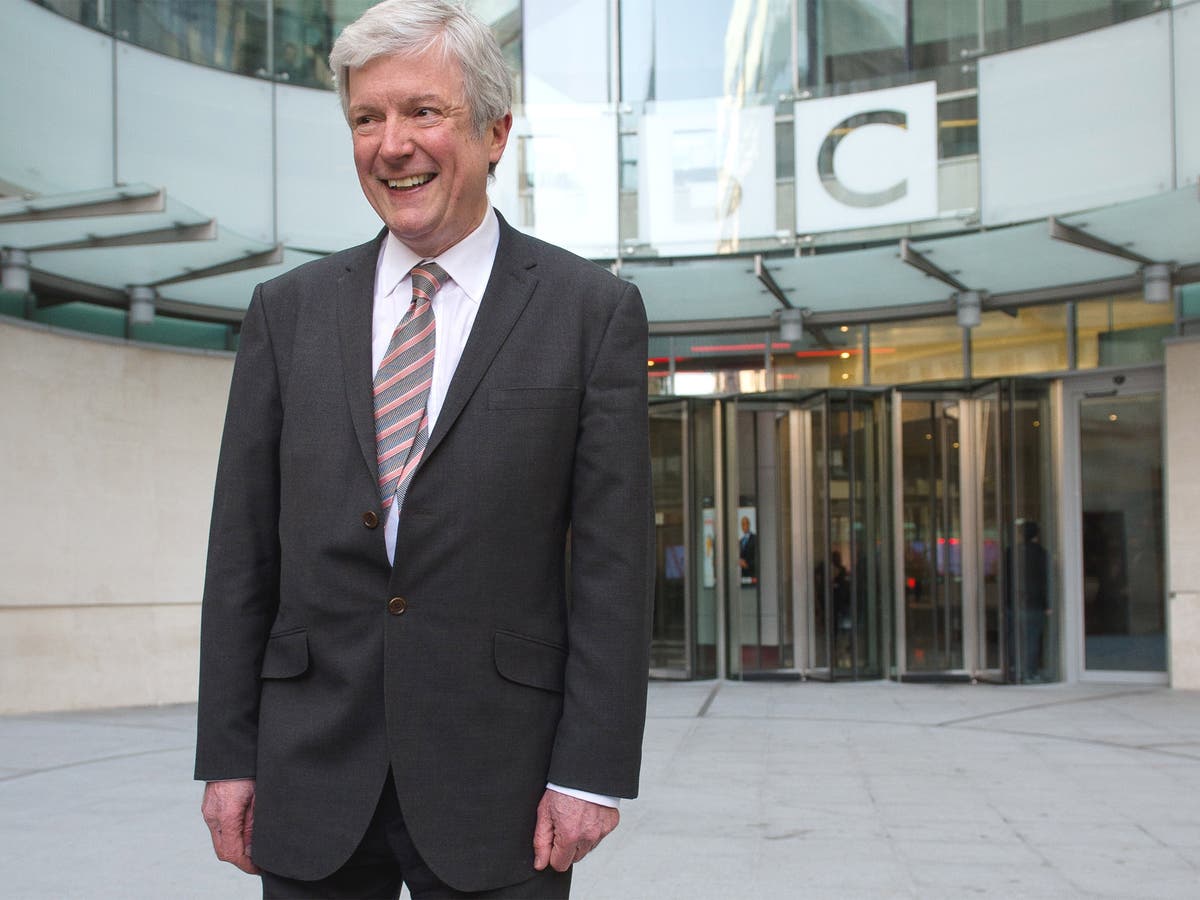 Summary: Lord Hall wants to address this by bringing to the management board new senior figures with experience of running large organisations on a lean budget, which is the challenge facing the BBC as it prepares to implement savings plans and renegotiate its licence fee beyond 2016. Sir Howard, 71, was the first non-Japanese to be chief executive of Sony. Born in Cardiff, he moved to America in 1965 and worked for CBS for 30 years before running Sony. - independent.co.uk

www.independent.co.ukBoard shake-up in the works at the BBC, …