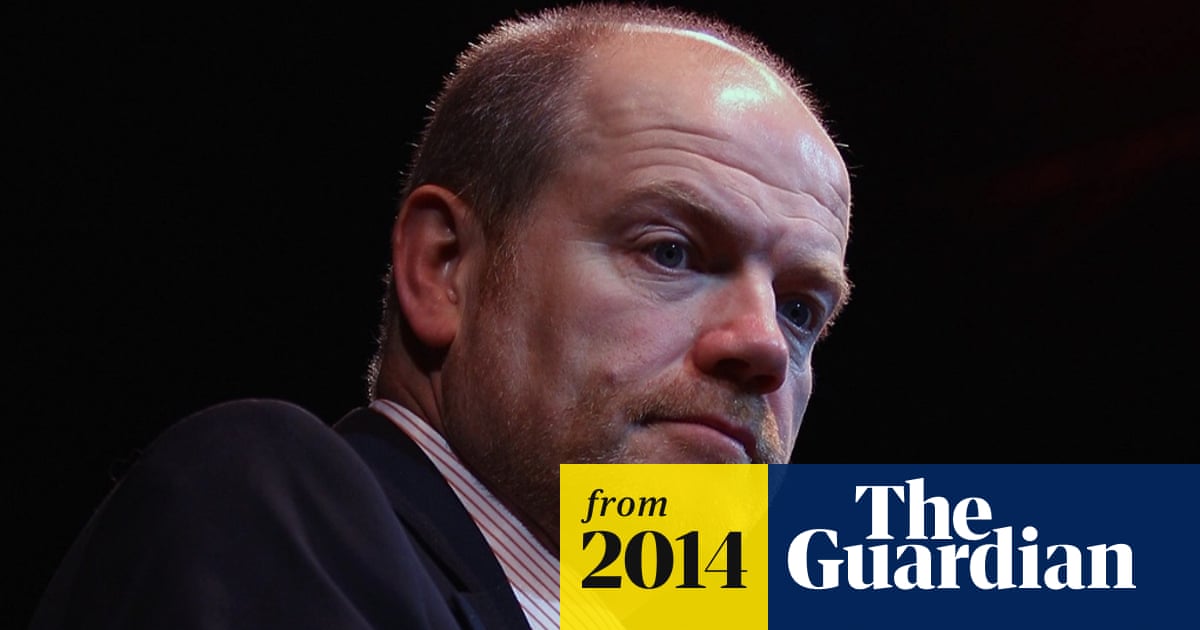 Summary: He is one of a handful of current and former BBC employees giving evidence to the public affairs committee about the scheme which was intended to create an integrated digital production and archiving system and ended up being abandoned having cost 100 million of licence fee cash. DMI was meant to allow staff to handle all aspects of video and audio content from their desks, but after years of difficulties during which 125.9 million was ploughed into it the plug was pulled last year leaving a net cost of 98.4 million. - gu.com