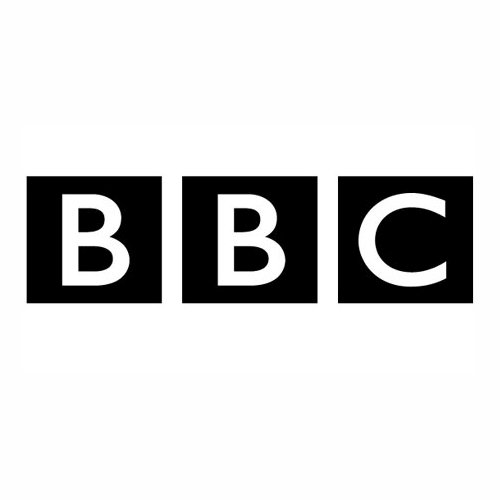 Summary: Speaking before the Public Accounts Committee on Monday, the former director of technology said there was a 'lack of engagement from the business side' with the technology project. The business did not take ownership of the project.' Linwood - who was sacked for the failure of DMI last July - argued that the system was 'ready to go live' in October 2012. The metadata archive - containing searchable information about all the programmes the BBC had made or broadcast in the last 20 years - had around 3000 users, he said, while the 'Production Tools' element had been piloted throughout 2012 and all 'showstopper bugs' had been removed. - bbc.co.uk