Read this: Despite rise of the tablet, TV set viewings are still strong - TV Radio - Media - The Independent 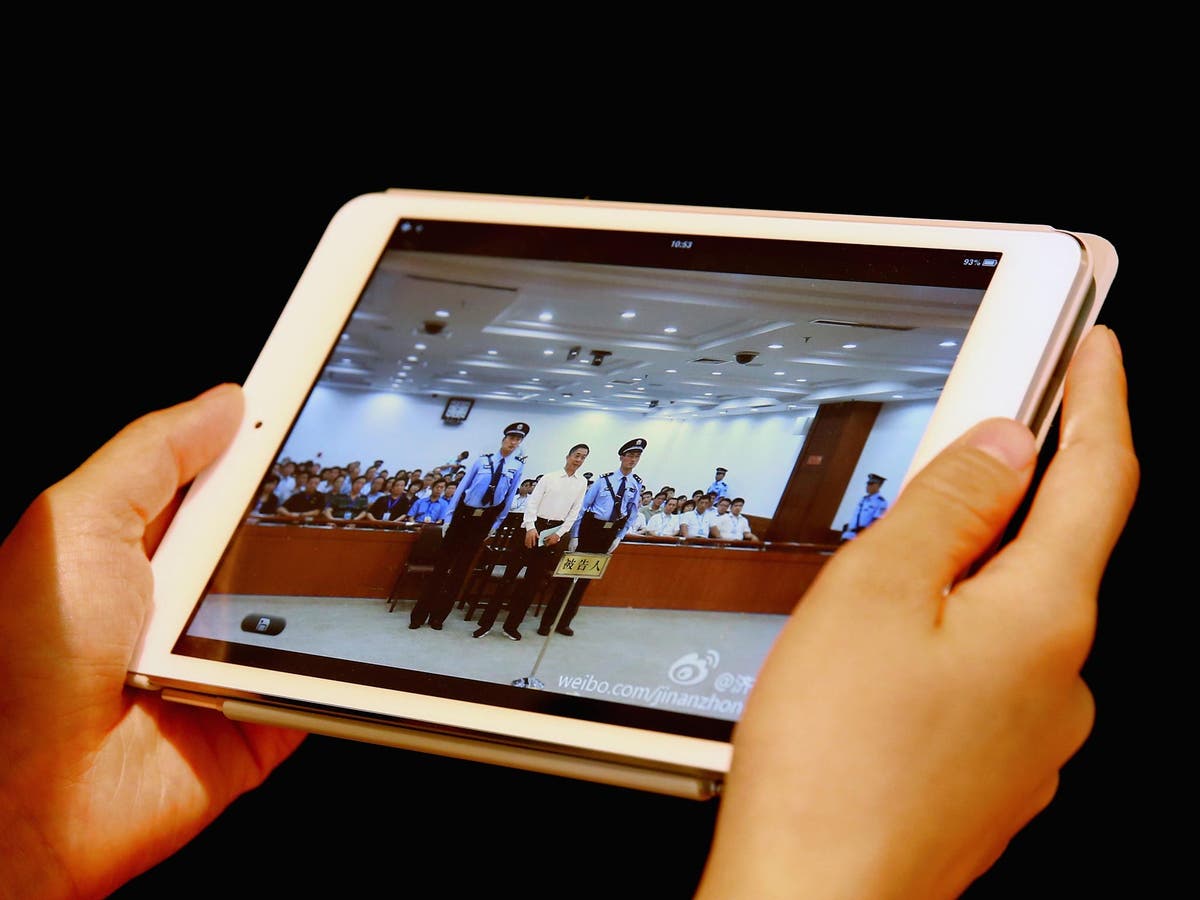 Summary: Just 1.5 of television viewing was on other screens such as tablets, laptops and mobiles, according to the figures released by television marketing body, Thinkbox. The average viewer watched just over three hours, 55 minutes of TV a day during 2013. Of that figure, just three minutes, 30 seconds a day of live stream viewing was conducted via PCs and mobile devices. - independent.co.uk