Read this: Sky to be accused of ripping off X Factor rival show idea - TV Radio - Media - The Independent 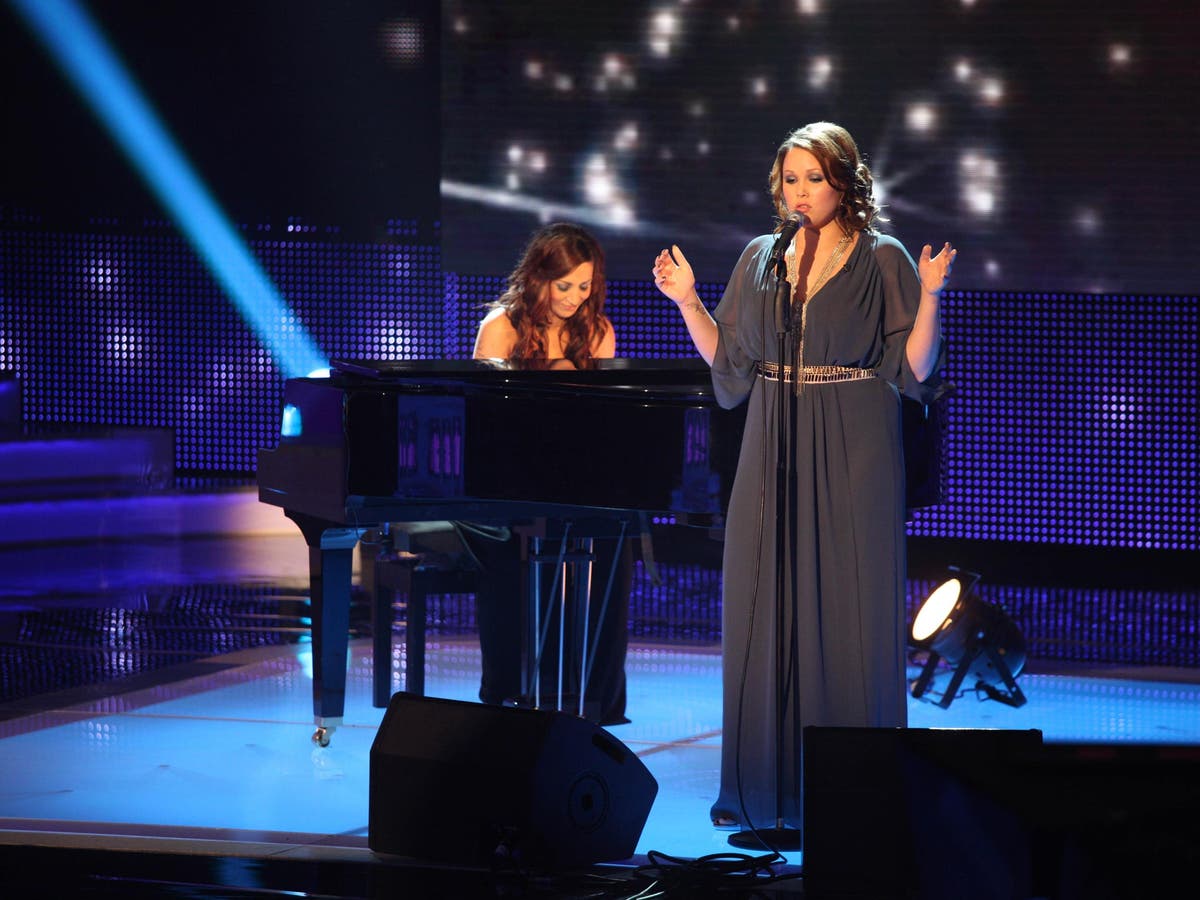 Summary: After what they describe as eight months of negotiations with Skys commissioning team, the couple claim they were told the satellite broadcaster did not wish to proceed with their proposal. Wade and Perry allege that the shows use of a judging panel of celebrity singer-songwriters rather than music executives was another of their ideas. The show was made by Princess Productions, which is a subsidiary of Shine, the super-indie production company which Ms Murdoch founded in 2001. - independent.co.uk

www.independent.co.ukSky to be accused of ripping off X Facto…