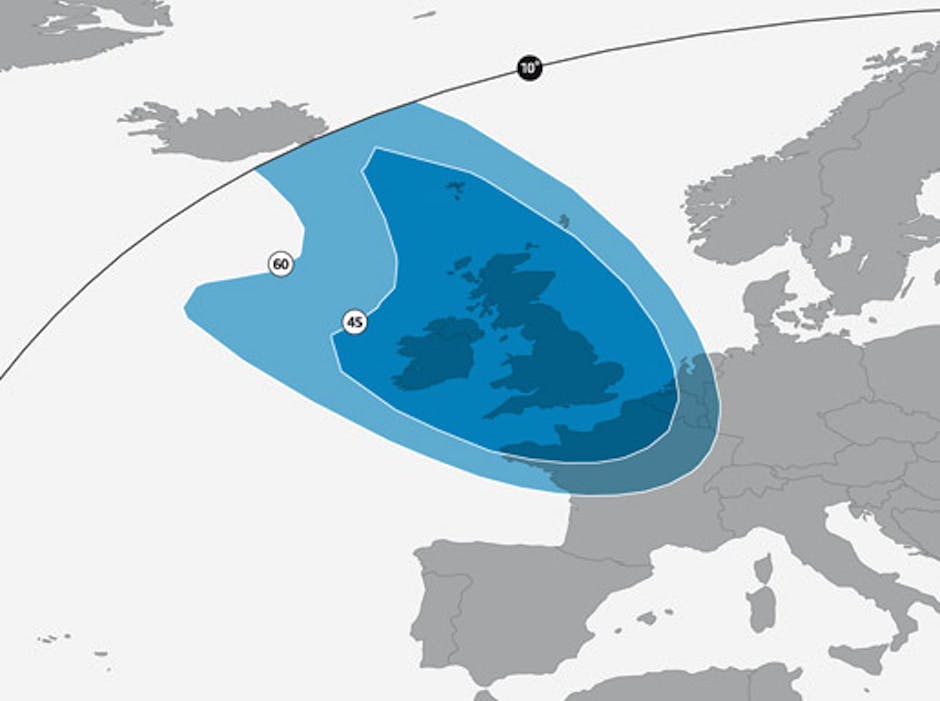 Summary: For instance, the official footprint of the two satellites doesnt include the hotspot which seems to have emerged again over the Costa Brava, although even large dishes seem out of luck further south and west. Ross Lockley, aka Analoguesat on the satellites.co.uk forum, has mapped members reports onto Google Maps, creating a guide of dish sizes which might work. In January, the satellite operators ended their dispute, which had run since both launched satellites to the 28 degrees East orbital position in the late 1990s. - recombu.com